PUBG ( Player unknown’s battlegrounds ) is banned in Pakistan due to its addictive nature and adverse health effects on children’s physical and psychological health. The Pakistan government authority has termed PUBG “addictive” and a “wastage of time.”

The Pakistan authority is reportedly taking feedback from the public of Pakistan from 10 July Whether the game should remain temporarily suspended in Pakistan. IG officer (police) had also sent a letter to PTA regarding the closure of PUBG game.

The PUBG game has recently updated in which the gameplay management system in a bid to promote healthy gaming behaviours to the players to take a break and its effect on their mental and physical health.

Pakistan had not wholly banned PUBG. It was temporarily halted because of its addictive nature and adverse health effects on children’s. The game had faced the heat in INDIA as well as in China. 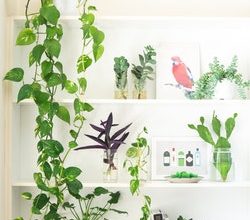 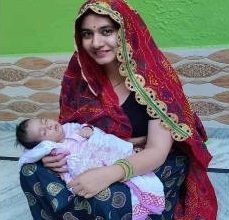 Who is this IAS? Whose picture in Rajasthan’s traditional costume is getting viral? 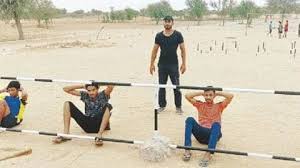 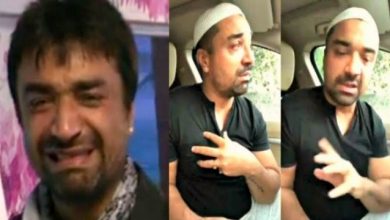