According to the Scriptures and modern science, the food cooked in clay containers is the most nutritious. But now it is believed that the drugs given by Mumbai police are more effective than food cooked in clay containers. One thing you should know is that as many fanatics as they are, they continue to shout until they have a stick on their back. But once their sticks are worn, no one is more afraid of them. There are many examples of this – Pakistan threatened with nuclear bombs – that is, Pakistan’s leaders and the media, has completely stopped such threats after the airstrike. Almost, Mehbooba Mufti used to say that if Section 370 was touched, they would burn all ashes. Section 370 was taken and completely abolished, but Afzal got out of the house.

Another great example is Bollywood berth actor Ajaz Khan, this man was such a fanatic that threatened to make a video that would make all the Indian kalama a Muslim. He was saying more and threatening that they have 4 lakhs Muslims in India illegally. He continued to threaten the police until he was arrested. And now Ajaz is so beaten up that he is suddenly secular and says that I am neither a Hindu nor a Muslim, first of all, I am an Indian. In the video, Hindus try to show a little bit of hard, but in the end, he tried to show himself Indian. Watch the video, 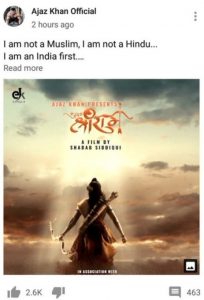 He is now so secular that he has made a film called Jay Shri Ram. And the message that we are Indians, we are neither Hindu nor Muslim. We are Indians, religion does not teach us to fight.
At first, he was a Muslim, but after being beaten, he became Indian. The fanatics shout at them until they get their stick, once the stick is worn, no one is more secular. 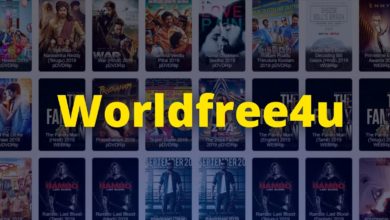 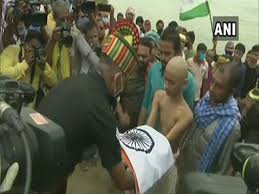 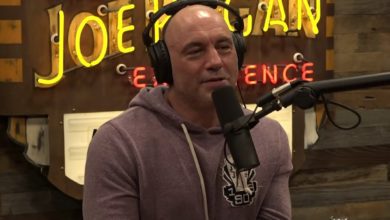