‘Dr Strange’ actress Zara Phythian has to go behind bars due to serious allegations. Let us tell you that this case is from the year 2005 and the year 2008. In this case, Victor Marke, husband of Zara Fithian, has also been punished.

Recently released Hollywood movie Doctor Strange (Doctor Strange) is becoming very popular among the fans. Wherein ‘Dr Strange’ actress Zara Fithian (Zara Phythian) Caught in a big controversy. Actress Zara has been sentenced to 8 years in prison for child abuse and physical abuse. Doctor Strange actress Zara was accused of sexually abusing a 13 to 15-year-old girl. He was found guilty in this case. After which on Monday, Nottingham Crown Court sentenced him to 8 years in prison. Let us tell you that this case is from the year 2005 and the year 2008. In this case, Victor Marke, husband of Zara Fithian, has also been punished.

Victor, 59, received a 14-year prison sentence for torturing the same victim. With this, Zara and Victor will never be able to work with children again. Along with this, both have been asked to sign the register of sex offenders. Let us tell you that Zara has recently been seen playing a very important role in the film Doctor Strange. In such a situation, this actress has once again come to the fore in the eyes of the audience regarding this matter.

what was the atmosphere in the court

The couple was presented together in the courtroom on Monday for punishment. According to reports, the color of actor Zara’s husband Victor was blown off his face. When he saw many people looking at him in the public gallery, he cried. At the same time, Zara sat on the adjacent seat. She was looking very restless at that time. Although at the same time she suddenly appeared smiling in the public gallery, she saw someone familiar in the crowd, seeing whom she started to wave. Judge Mark Watson, while sentencing the couple during this time, said that he believed that they had planned sexual abuse in advance.


Let us tell you, Benedict Cumberbatch-starrer film ‘Doctor Strange in the Multiverse of Madness’ has been released recently. This film has earned a lot of money all over the world. In India, the film had crossed 100 crores in the first week itself, so it can be estimated that how much popularity of this film is among the people. 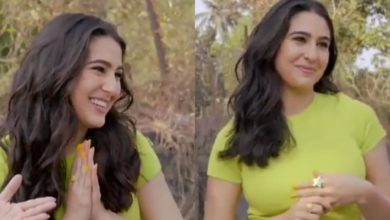 Video: Fan gave 500 rupees to Sara Ali Khan on the road! The ‘Daughter of the Nawabs’ quickly caught on to the money; watch funny videos 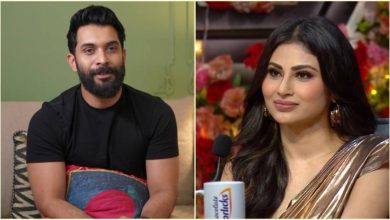 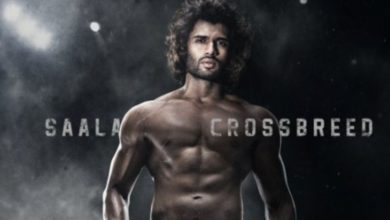 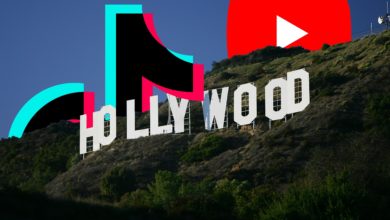