Like Alia’s Raazi, the audience is loving Jain Khan Durrani’s Mukhbir too. This webseries has got more than 100 million views.

Over the past decade, films and web series The format has changed to a great extent. Now real life stories and events are being brought on the screen through shows and films. Through them, the story of such true heroes comes to the fore who inspire the lives of others. Yes, you understood it right, we are talking about – The Unsung Heroes. The supreme sacrifice and selflessness of these unsung heroes have presented the confident face of independent India to the world.

To pay tribute to these heroes, Indian cinema has tried to revive them in the form of cinema and web series. Be it Raazi or Mukhbir – The Story of a Spy, authentic spy dramas never disappoint, but what sets them apart is not just the action and thrills but the story and the technique of telling it. Day working actors, who have brought these heroes and their characters to the screen with their performances. Read on to know whether Zain Khan Durrani’s performance is as impressive as Alia’s in Raazi,

1. Zain Khan as the all rounder is the perfect representation of a spy

Watching Jain bring life to his character is a treat that no one would want to miss. Viewers get to see the innocence of Zain in the form of Kamran/Harfan. Jain’s brilliant performance in vulnerable and broken moments is commendable. After seeing Jain’s spy look, it is felt that when a person engages in such work, he has to bear many levels of losses. Jain as the all-rounder is one of the biggest reasons to watch Mukhbir!

2. Jain brings to life the story of a real-life hero

Jain has made a sincere effort as an all rounder and has tried to bring alive the stories of real heroes whose names have been lost somewhere in the books. It is the hard work of undercover spies like him who work day and night inside and out and because of them the nation moves through difficult times towards security. All-rounder celebrates and honors the sacrifices of the unsung heroes who lose a lot while serving the nation, Jain’s character gives us an opportunity to get to know the truth by showing their dark side.

3. The Incredible Story of Shivam Nair

Director Shivam Nair has co-directed this thriller series along with Jaiprad Desai. Mukhbir – The Story of a Spy is an intriguing tale and emphasizes on how a spy is ready to put his life on the line for his country. Stay ready. The 1960s scenes in the film are fantastic, that was a time when there was no facility for communication, it was very difficult to survive and protect oneself in the enemy country, so the story has become even more interesting.

4. The character of Prakash Raj and Adil Hussain is worth watching

Everyone needs a guiding angel in their life. And, for Jain, it was Prakash Raj and Adil Hussain who played the role of agents beautifully and showed a real progress.

The title track of Mukhbir sung by Ankit Tiwari and lyrics by Anurag Bhumia will leave you feeling overwhelmed. The songs that fill the chest with pride for the motherland always make us realize that no matter how many challenges our country is facing, we are ready to make sacrifices. 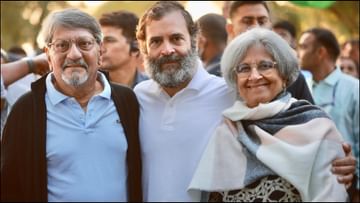 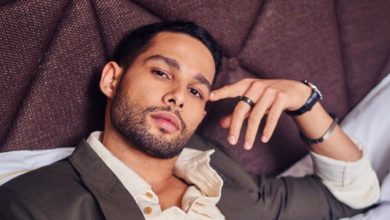 Siddhant Chaturvedi is in relationship not single, but does not want to tell about girlfriend 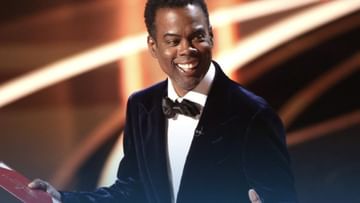 Chris Rock remembers Will Smith being slapped during Oscar event, said – I am not a victim, but it hurts 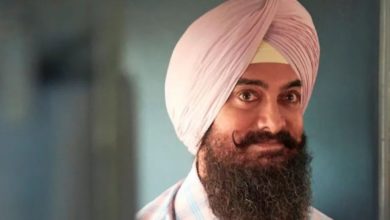 Laal Singh Chaddha: Aamir will do Hindi commentary during the final match of IPL 2022, the trailer launch of the film is happening today