Reading hidden messages on WhatsApp means that the report of double blue ticks does not reach the front users. Actually, single tick is the option to be message sent, while double gray tick means that it has reached the users, while after reading the message the double tick gets converted to blue color.

The popularity of the WhatsApp messaging app is not hidden from anyone. But do you know that in this, users can also read the messages of others secretly. There are three methods for this, out of which you can choose any one according to your convenience. It is very easy to use them. let’s say that whatsapp But there are many settings options, which users can modify according to their convenience.

Actually, reading hidden messages on WhatsApp means that the report of double blue tick does not reach the front users. Actually, these features are given by the instant messaging app. In this there is an option to be single tick, message sent, while double gray tick means that it has reached the users, while after reading the message the double tick converts to blue color. But today we are going to tell you about three such tricks, after which the message will not be converted into blue tick and the message can also be read completely. 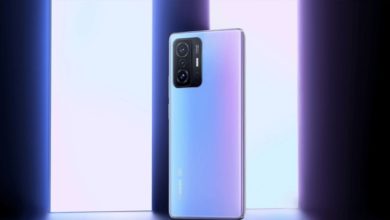 Xiaomi 11T Pro 5G will be launched in India on January 19, will be equipped with 120W fast charging facility 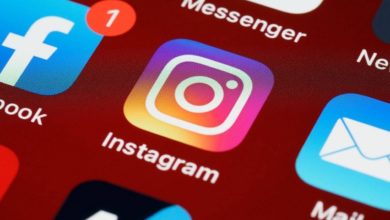 Tips and Tricks: If you want to see Instagram stories without the user, then follow these simple tricks 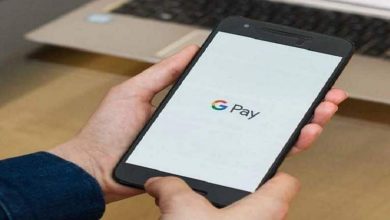 Fun feature in Google Pay, now splitting bills will be easier, know how 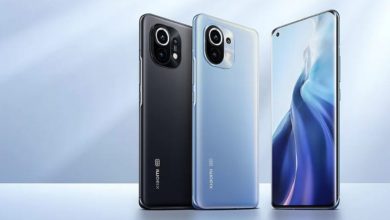