This father-daughter duo has sung the beautiful song ‘Kal Ki Haseen Mulakat Ke Liye’ by Kishore Kumar and Lata Mangeshkar in their beautiful voices. He has spread such magic with his melodious voice that the Internet public has become his fan.

The father-daughter duo created a stir with their singing

social media on all kinds videos viral keep happening, in which singing And dancing Related videos are also included. It is also great fun to see such things. They entertain people a lot. By the way, the voice of many people is also dissonant and because of this they become viral on social media, but the voice of many people is so melodious that they feel like listening to it again and again. At present, one such video is becoming very viral, in which a father-daughter duo has shared their beautiful photos.realy voice Has spread such magic that the Internet public has become his fan.

Actually, this father-daughter duo has sung the beautiful song ‘Kal Ki Haseen Mulakat Ke Liye’ by Kishore Kumar and Lata Mangeshkar in their beautiful voices. In the video, you can see how the father is singing in perfect rhythm and getting drunk, while the daughter is teasing in her melodious voice. The special thing is that during this time the father makes the table a musical instrument and starts playing along with the songs. As beautifully as Kishore Kumar and Lata Mangeshkar have sung this song, this father-daughter duo has tried to sing equally beautifully. This is the reason why people are also liking this pair a lot.

This beautiful singing video has been shared on the social media platform Instagram with the id named ukulelegirl_official, which has received thousands of views so far and hundreds of people have also liked the video, while people are also giving different reactions. .

Some are saying that ‘uncle’s voice is so beautiful, I am surprised every time’, while some are praising the daughter’s voice and calling it beautiful bonding. Similarly, a user has written that ‘this is one of your most adorable duets’. 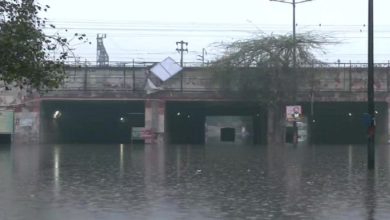 #DelhiRains: Water logging at many places due to rain in Delhi, people gave funny reactions on Twitter 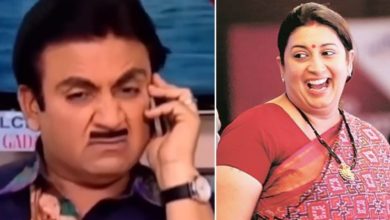 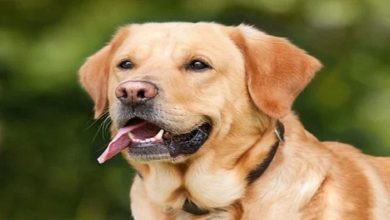 Video of dogs having fun in unique style went viral, people said – wanted to be a dolphin, but became a dog under family pressure! 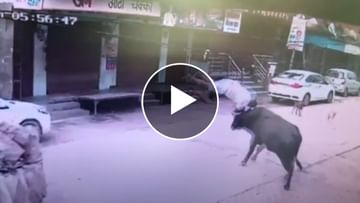 Viral Video: An angry bull threw the young man 5 feet in the air, you will get goosebumps after watching the video