Hero MotoCorp has partnered with Gogoro to develop electric vehicles and battery swapping infrastructure, the advertisements of which can also be seen. 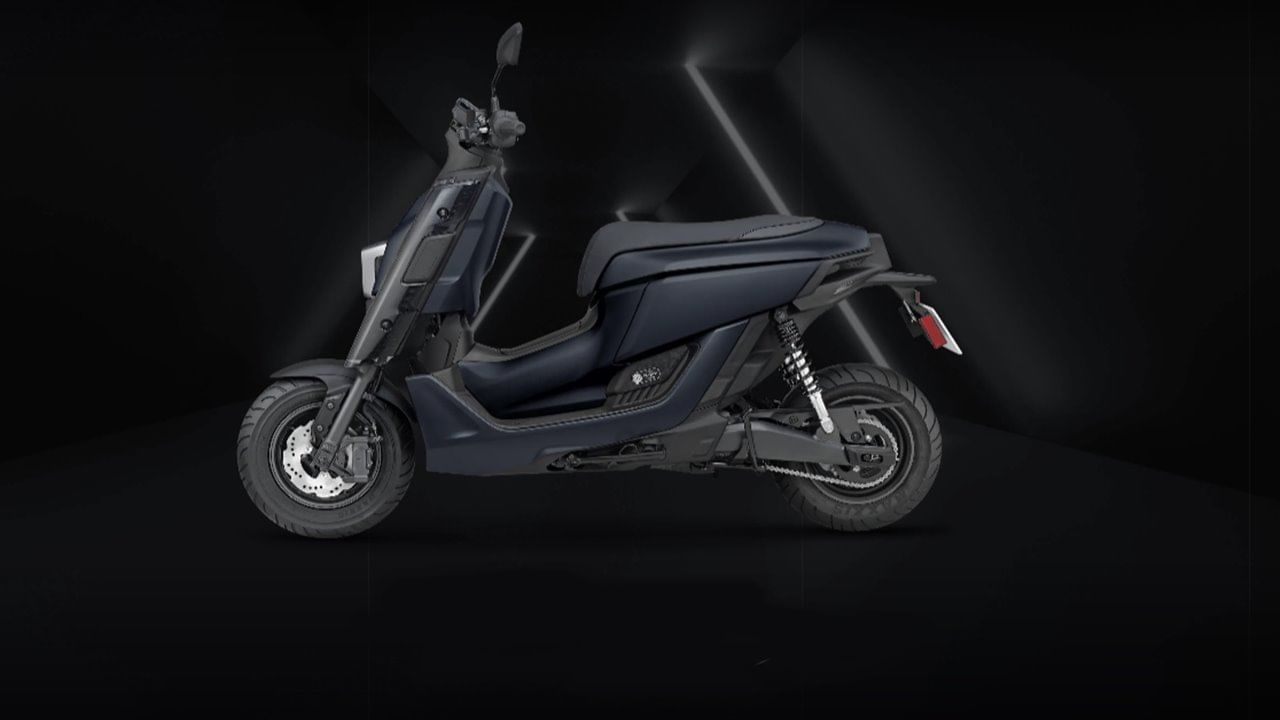 The partnership with Gogoro in the electric scooter space will greatly benefit Yamaha from its readymade battery architecture and vast network of battery swapping stations. Apart from this, Hero MotoCorp has partnered with Gogoro to develop electric vehicles and battery swapping infrastructure in India, the advertisement of which can also be seen. (Photo Source: emfcampaign.com/) 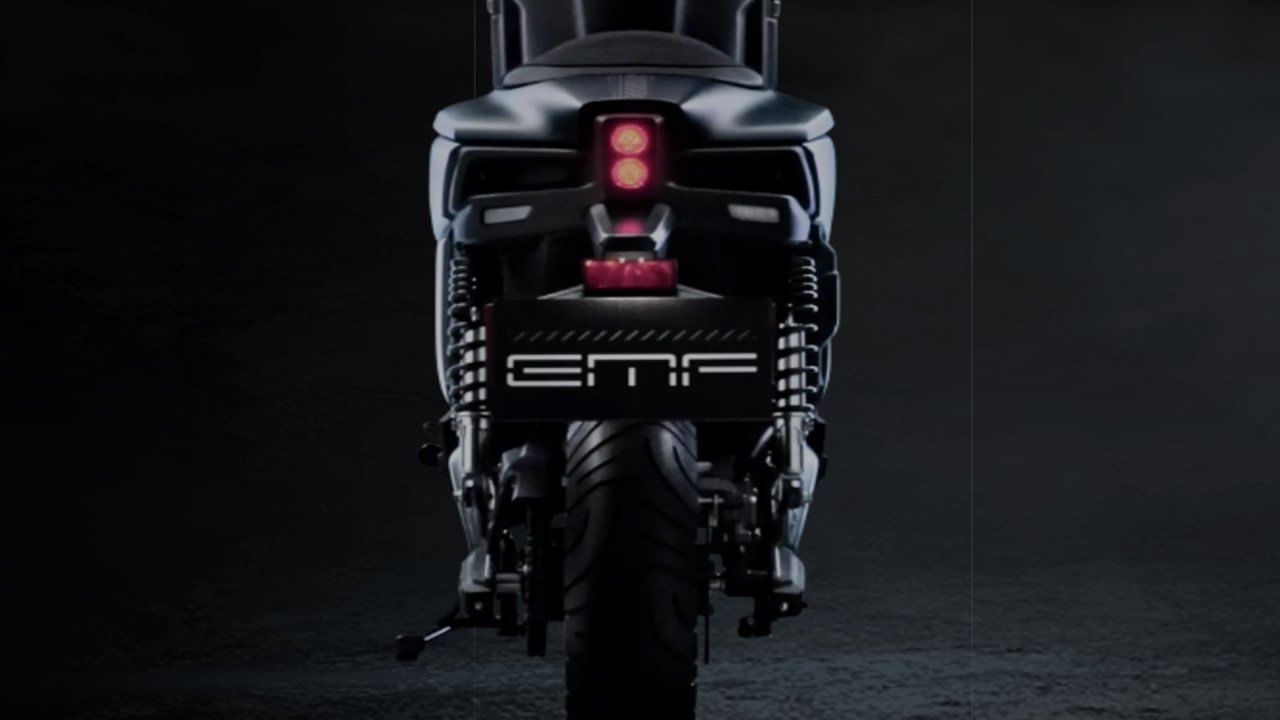 Yamaha’s new EMF is the second variant of the Yamaha scooter, which is being introduced after the EC-05. Yamaha EC 05 was introduced globally in the year 2019. The new Yamaha EMF is the company’s second electric vehicle, which has been developed by the company in partnership with Gogoro. Yamaha has introduced this scooter in Taiwan. The company is preparing this new e-scooter of Yamaha in a different design. The aggressive styling and looks of this new electric scooter make it attractive. (Photo Source: emfcampaign.com/) 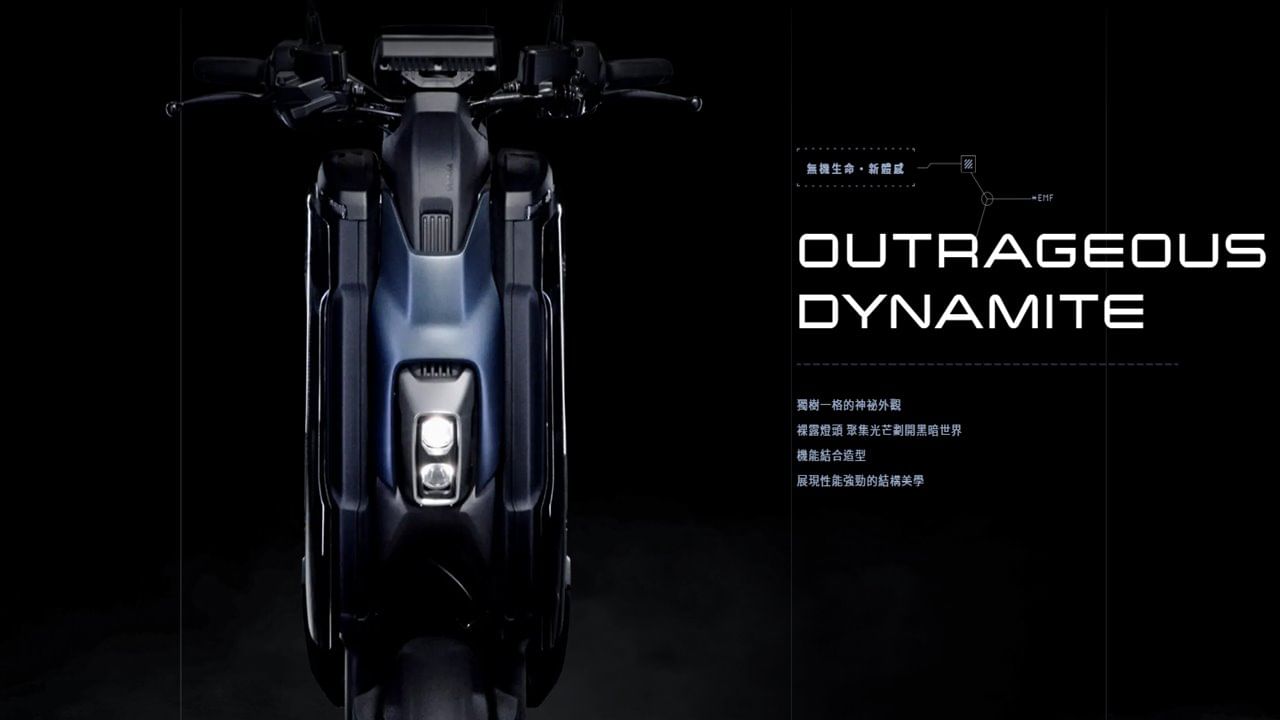 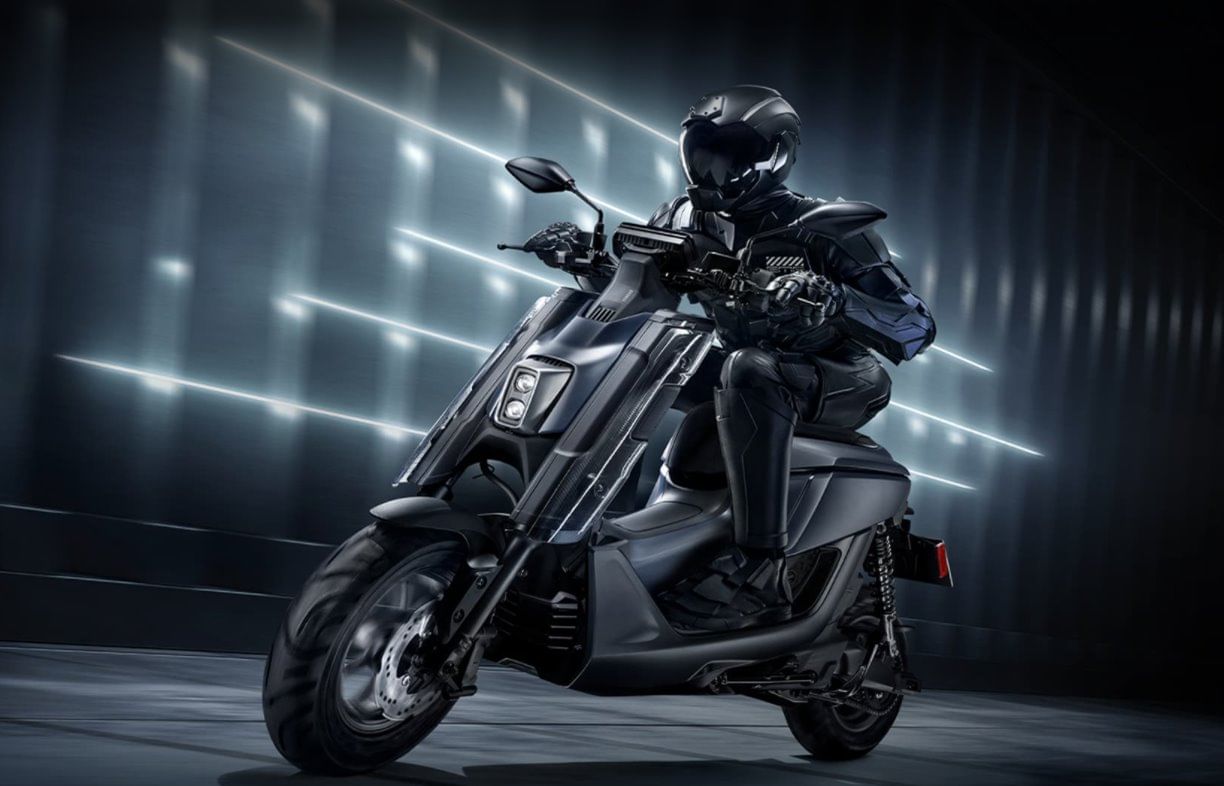 This scooter from Yamaha also comes with some features like a small storage space in the center of the floorboard, which can be used to keep various items, cups, bottles etc. The company has introduced this scooter in three color options Dark Black, Dark Green and Light Blue. (Photo Source: emfcampaign.com/) 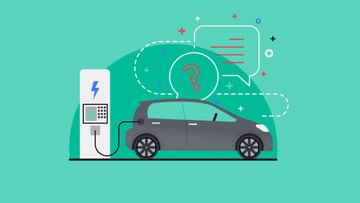 If you have made a complete plan to buy an electric car, then wait a minute, first know their waiting period. 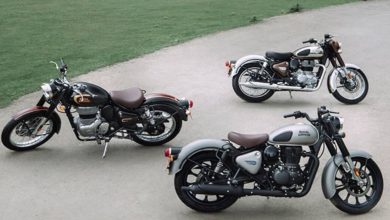 Royal Enfield bikes are available here for half the price, not just sparkling paint, understand the condition of the engine too 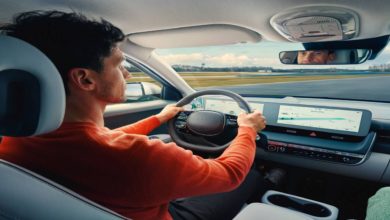 Hyundai launches driverless car, only these people will be able to travel in this charismatic car 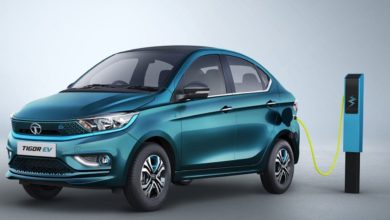 These 3 electric cars are available in the second hand market, know the deal