xiaomi 11i hypercharge smartphone will take only 15 minutes to be 0-100 percent charger. It will get MediaTek Dimension 920 chipset. This will be the first mobile phone in India to come with this processor. Xiaomi 11i Hypercharge will get 8 GB RAM and 128 GB internal storage. This phone will come in two color variants Camo Green and Stealth Black Color.

Xiaomi 11i hypercharge will be launched in India today. Many good features and specifications will be seen in this. The company has released the first teaser and has told that this phone can be charged from 0-100 percent in just 15 minutes. MediaTek Dimension processor and 120hz fast charger can be found in this phone. Let’s know the possible features about this product that will be launched today.

Xiaomi 11i Hypercharge is launching in India at a time when cases of corona infection are increasing once again in India. Therefore, the company will organize this program through online medium. The program will start at 12 noon.

Charge will be done in just 15 minutes

The company claims that the Xiaomi 11i Hyper Charger smartphone will take only 15 minutes to be 0-100 percent charger. Although Ready has not made any disclosure about the specification of the smartphone. Let us inform that this phone, which will be launched in India on January 6, will be an updated version of Redmi Note 11 Pro Plus 5G, which has been launched in China in October.

Xiaomi India chief Manu Kumar Jain has shared information, in which it has been told that MediaTek Dimensity 920 chipset will be available in Xiaomi 11i Hyper Charge. This will be the first mobile phone in India to come with this processor.

Possible Specifications of Xiaomi 11i Hypercharge

Xiaomi 11i Hypercharge will get 8 GB RAM and 128 GB internal storage. This phone will come in two color variants Camo Green and Stealth Black Color. According to old reports, a 6.67-inch AMOLED display has been given in this upcoming phone, in which a punch hole design has been given.

Can get jumbo battery

Its refresh rate is 120Hz, which improves scrolling and gaming experience. It has a 6000mAh battery. In this, triple camera setup can be found on the back panel. However, the company has not yet confirmed this information. It has a quad camera setup on the back panel, in which the primary camera can be of 50 megapixels. Apart from this, a selfie camera will also be available, which is present in the punch hole cutout. 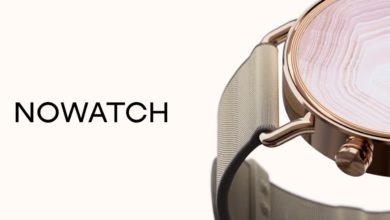 This amazing watch will manage your stress ahead of time, know about it 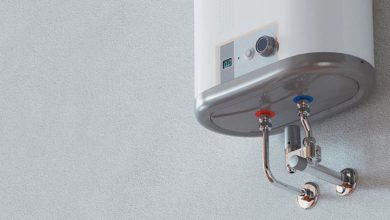 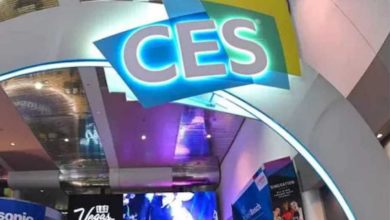 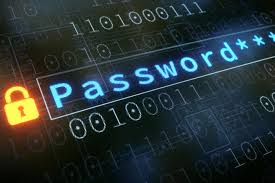