17-year-old Ayan Afzal Khan made a world record leaving behind Sachin Tendulkar, Mohammad Amir. He did wonders in the third ODI against Nepal.

Ayan Afzal Khan scored a half-century while batting at number 8.

Batting with a spoon… something surprising. How can one bat with a spoon, but the journey of Indian-origin young cricketer Ayan Afzal Khan started like this and now he has become a great cricketer. Sachin Tendulkar Beating the world record. Ayan, playing for the UAE, created a ruckus with both bat and ball in the third and last ODI against Nepal and left the Indian veteran behind.

17-year-old Ayan played an unbeaten inning of 54 runs while batting at 8th. After this he also took 1 wicket. However, even his amazing could not give victory to UAE.

In the first match of the ODI series, Ayan took 4 wickets for 14 runs. This was his debut match in ODI cricket. With this, Ayan has become the youngest cricketer in the world to score more than 50 runs in ODI career and join the club of 4 wickets. He did this feat at the age of 17 years and 3 days.

Family shifted from Goa to UAE

Ayan is from Goa, but when he was 2 years old, his family shifted to UAE. Ayan’s father told in an interview a few days ago that at the age of 4, his son had got used to watching matches on TV.


used spoon as a bat

After watching the match on TV, Ayan used to use a spoon like a bat. He likes Sachin Tendulkar a lot. Ayan was also a part of UAE’s T20 World Cup team. Even during the tournament, he was studying in school. 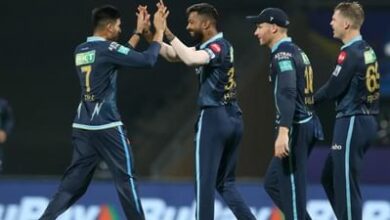 Champion Gujarat Titans team made a big change, these players left before the new season 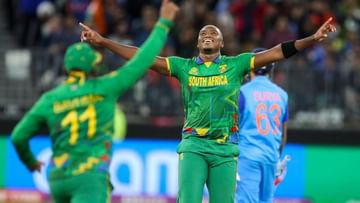 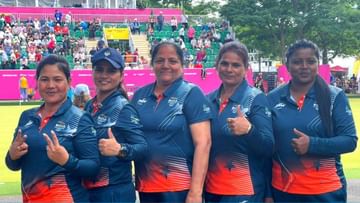 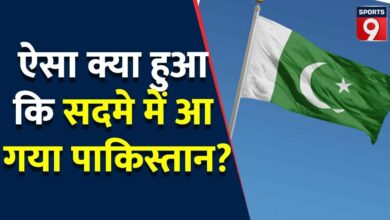 What happened before the IND vs PAK match that Pakistan was shocked?