After the disappointment of the Asia Cup and the miserly defeat in the first match against Australia, questions were being raised on Team India. Under the captaincy of Rohit Sharma, the Indian team made a comeback and won the series by registering thrilling wins in two consecutive matches. In the last match of the series on Sunday 25 September, Team India defeated Australia by 6 wickets in the match that lasted till the fifth ball of the last over. Batting first, Australia had scored 186 runs, in response to which the Indian team achieved it through some good innings. Who was the hero of victory, how Team India achieved this goal, understand in this video.

What is the meaning of PV Sindhu’s Singapore Open win ahead of CWG 2022? 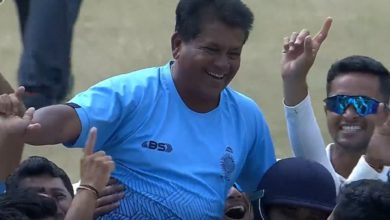 Ranji Trophy 2022: ‘Kabir Khan’ of Madhya Pradesh fulfilled his promise after 23 years, made his team champion for the first time 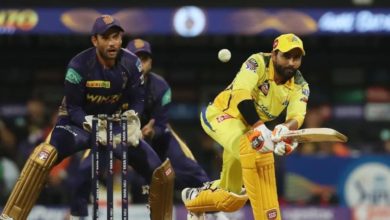 CSK vs KKR, IPL 2022: Ravindra Jadeja made a big mistake as soon as he became the captain, team lost in the first match 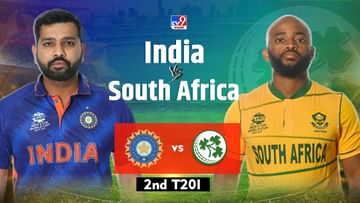