With the Delhi government removing all curbs related to Kovid-19, the businessmen of the national capital Delhi are now seeing the light at the end of the dark tunnel. The capital’s businesses have suffered heavy losses during the last two years due to the pandemic.

The businessmen of Delhi are now seeing light at the end of the dark tunnel.

covid-19 by delhi government ,Covid-19 Pandemic, National Capital Delhi with removal of all curbs related to (Delhi) Businessmen are now seeing light at the end of the dark tunnel. The capital’s businesses have suffered heavy losses during the last two years due to the pandemic. businessmen (Traders) And business organizations expect that the month of March will be very good for them. The reason for this is that now there are restaurants, bars, cinema halls in Delhi. (Cinema Halls) And other establishments have opened completely. The economic activities of Delhi were badly affected by several waves of the pandemic. From malls to restaurants, cinema halls and other business areas were completely closed for several months. Businesses were allowed to operate with 50 percent capacity after the cases of Kovid-19 decreased.

National Restaurant Association of India (NRAI) President Kabir Suri said that they expect 80 to 85 percent of the pre-Covid business to be restored in March. There are around 96,000 eateries in Delhi. They are in both organized and unorganized sectors. Suri said that he is very happy. It has been more than two years working at 50 per cent capacity. He said that now he can work normally. This is a very positive step of the government. They are grateful to the government for this.

The restaurant business expects the situation to improve

He said that the last two years have been disastrous for restaurants and eateries, but now they are expecting a positive response from the customers. The businessmen of Delhi had been demanding the removal of these restrictions for a long time.

In the meeting of Delhi Disaster Management Authority (DDMA) held on Saturday, it was decided to remove all Kovid restrictions from Monday. This announcement means that the night curfew has been lifted, markets can remain open till 10 pm. With this, restaurants, bars, cafes and cinemas can operate at 100 percent capacity.

Curbs were imposed in Delhi for the first time on 22 March 2020. Janata curfew was imposed at that time. On 24 March 2020, Prime Minister Narendra Modi announced a nationwide lockdown. Only essential services were exempted during the lockdown.

Coming days will be good business for cinema too

Suri said that he feels that we should see March as a period of strong recovery. In this period, at least 80 to 85 percent of the business before Kovid should be achieved. Atul Bhargava, head of the New Delhi Traders Association, said that they are expecting business to improve in the next one or two months if there is no hitch.

Gautam Dutta, Chief Executive Officer (CEO) of PVR Limited said that this is a very important time for us. There are many big films to come. He said that people should not be deprived of the experience of the big screen.

read this also: Amazon Sale: Up to 45% cheaper groceries are available in Amazon’s sale, chance to shop till March 7 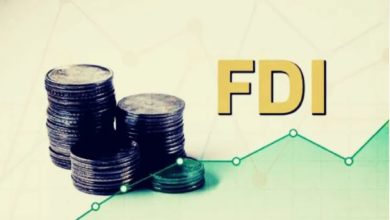 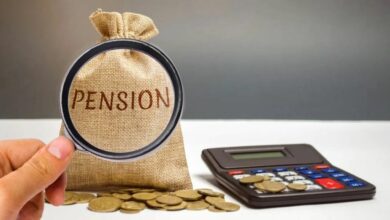 Pensioners should check the status of digital life certificate, otherwise the pension will be stopped 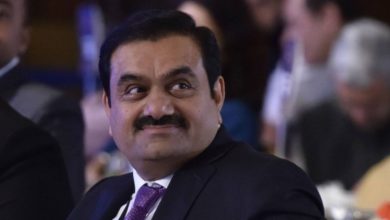 After cement, now Gautam Adani will give competition to Tata-Ambani in this sector, made this special plan 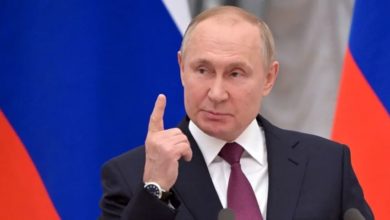 Russia stunned by economic sanctions, told western countries – Crude oil will be expensive by up to $ 300