Funny memes made on Dinesh and Hardik

Dinesh Karthik and Hardik Pandya played an amazing innings in the fourth T20 (IND vs SA 4th T20I) of the five-match series. With the help of which Team India gave a target of 170 runs to the visiting team.

In the India vs South Africa (IND vs SA) series, Team India not only showed a good game but also got to see many such things which are waiting. fans Been doing it for a long time. The best part is that Team India got one or two finishers who can single-handedly snatch victory from the jaws of any opposing team in the world. Yes, we are talking about Hardik Pandya and Dinesh Karthik who wreaked havoc on the African bowlers in the fourth T20 match and this powerful innings of both the finishers came when the team was in trouble. He not only handled the team but also made his score respectable.

Together, both the batsmen added 65 runs in 33 balls. In this partnership, Karthik scored 43 runs in 22 balls and Hardik contributed 21 runs in 11 balls. The fans of Team India are looking very happy to see this innings. Hashtags like #DineshKarthik and #Pandya are trending top on Twitter. Fans are giving their reactions on Twitter with this hashtag.

Hardik Pandya in the T20 series vs South Africa:

Currently, Dinesh Karthik showing he is the best Finisher for India as wicket keeper


For your information, let us tell you that Dinesh Karthik scored 55 runs in only 27 balls for India, while Hardik Pandya contributed 46 off 31 balls. Due to the explosive innings of this pair, India set a target of 170 runs to South Africa in the IND vs SA fourth T20.

Pant’s bat did not go against Pakistan, people started making a ruckus after seeing Urvashi on Twitter 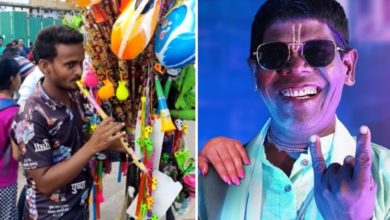 Now the flute version of the song Kacha Badam rocked, you too will be mesmerized to hear it; Watch Video 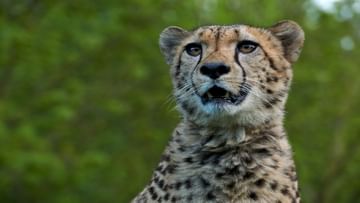 As soon as the cheetahs came to India, social media also jumped with joy, people said – Welcome Back 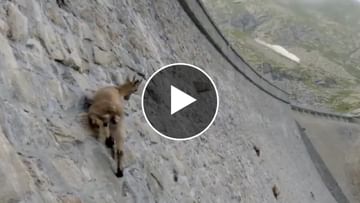 Goats showed amazing miracles on a straight wall, people said – the laws of physics do not apply to them