The England Cricket Board has removed coach Chris Silverwood, his assistant and the director of men’s cricket after the Ashes series defeat at the hands of Australia.

Under the captaincy of Joe Root, the England team will tour the West Indies next month. (Photo: AFP)

Time is on for change in the England cricket team. After the continuous poor performance of the England cricket team in the Test format in the last one year, now changes have started in the team. England men’s cricket director Ashley Giles, head coach Chris Silverwood and assistant coach Graham Thorpe have all been fired after losing the Ashes series 0-4 to Australia. In such a situation, all eyes are fixed on the captaincy front. Will Joe Root’s captaincy also be taken away? At present, the answer to this question has been found and it is a relief for the route. Keeping faith in the captaincy of Joe Root, the England Cricket Board has decided to retain him. Under the captaincy of Root, England will tour the West Indies next month. 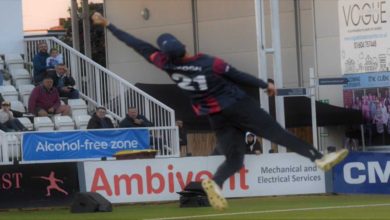 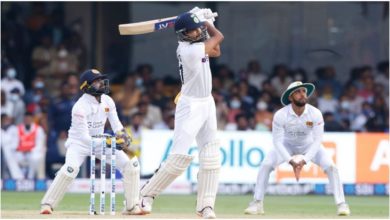 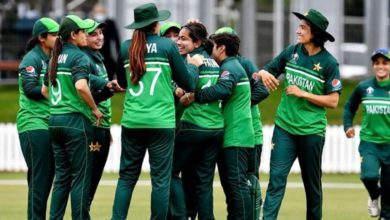 AUS vs PAK, WWC 2022 LIVE Streaming: Know when, where and how to watch the match 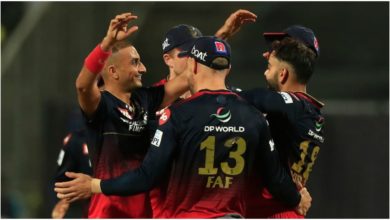