Asia Cup schedule has been announced. India and Pakistan will clash on August 28. The final match will be played on September 11.

once again on the cricket field India and Pakistan There is going to be a collision. Both the teams will be seen facing each other in the Asia Cup. The schedule of the Asia Cup has been released, according to which the India-Pakistan match will be held on August 28 at the Dubai International Stadium. The final of the Asia Cup will be played on September 11. Let us tell you that earlier the Asia Cup was to be held in Sri Lanka, but in view of the conditions there, this tournament was shifted to UAE.

The first match of the Asia Cup will be played between Sri Lanka and Afghanistan on 27 August. After this, there will be an India-Pakistan clash on Sunday 28 August. Bangladesh team will also participate in this tournament as well as a qualifier team will also be seen playing in the Asia Cup. The teams are divided into two groups. Group A consists of India-Pakistan and a qualifier team. In the B group, there are teams from Sri Lanka-Afghanistan and Bangladesh.

Let us tell you that the Indian cricket team is the defending champion of the Asia Cup. In the year 2018, India defeated Bangladesh in the final of the Asia Cup. In 2016 also India won the Asia Cup. Meaning now Team India has a chance to score a hat-trick. Talking about the last Asia Cup, that too was to be held in India, but due to the dispute with Pakistan, it was organized in the UAE itself. This time too due to the economic crisis of Sri Lanka, the tournament is being organized in UAE. Let us tell you that all the matches of Asia Cup will start at 7.30 pm.

Team India is the most successful in Asia Cup

India is heavy on Pakistan in Asia Cup

Like ICC tournaments Asia Cup Even in India, the Indian team is heavy on Pakistan. India has beaten Pakistan in both the ODI and T20 formats of the Asia Cup. Talking about the T20 format, he played a match against Pakistan and Team India won in that. Whereas in the ODI format, India won 7 out of 13 matches. In the Asia Cup on UAE soil, India defeated Pakistan in 3 out of 4 matches. 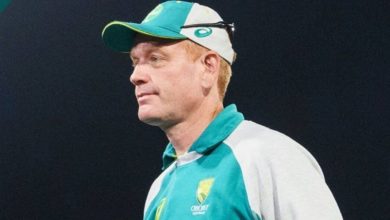 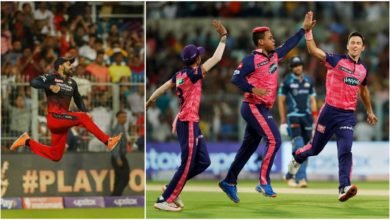 RR vs RCB Qualifier 2 Live Streaming: Before the final ‘Final’, when, where, how to watch ‘Dangal’ of Rajasthan-Bangalore 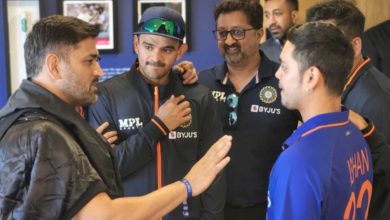 IND vs ENG: MS Dhoni again in Team India’s dressing room, everyone heard what he said after the second T20 against England! 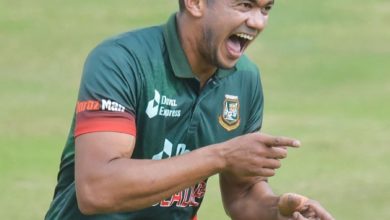 Missed the opportunity to play in IPL 2022, then wreaked havoc on South Africa, the balls of Taskin Ahmed showered Sholay