The ongoing war between Russia and Ukraine can also have an impact on LIC’s IPO. It is believed that due to the war, there is a turmoil in the market and in such a situation, the government can postpone the IPO of LIC till the next financial year.

The IPO proposal was submitted on February 13.

Russia and Ukraine (Russia and Ukraine) effect of the ongoing war between LIC (Life Insurance of India Corporation) Might also fall on IPO. It is believed that due to the war, there is a turmoil in the market and in such a situation, the government can postpone the IPO of LIC till the next financial year. Recently, in an interview, Union Finance Minister Nirmala Sitharaman (Finance Minister Nirmala Sitharaman) had also said to reconsider the timing of LIC IPO. Now in such a situation, all those people, all the investors who were eagerly waiting for this IPO, are once again eyeing the news related to it.

In view of the current circumstances, LIC IPO once again surrounded by a haze of doubt

On February 13, when DRHP was deposited with SEBI on behalf of LIC, then it was finalized that the IPO would come in this financial year. There was a full stop on all kinds of buts. Those waiting for this IPO took a sigh of relief. New demat accounts were opening. That is, not only was there a craze in the government about this IPO, but the investors were also very excited. Now due to the latest news, once again this IPO is surrounded by a haze of doubts.

In the last 15 days, there has been a huge fall in the stock market and about 20 lakh crore rupees of investors have been sunk. All this is happening because of the uncertainty in the market. Due to the atmosphere of war and due to the ever-increasing inflation. Foreign investors have been selling for five consecutive months. Due to which there is a huge volatility in the market. If all this continues by the end of this week, then LIC’s IPO is almost certain to be postponed. And if this happens, the government will again miss its disinvestment target in this financial year.

read this also- If you are planning to travel in March, IRCTC has brought tremendous offers, know here all the important details like tour package fares, facilities 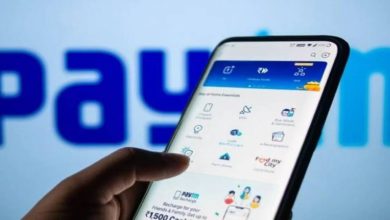 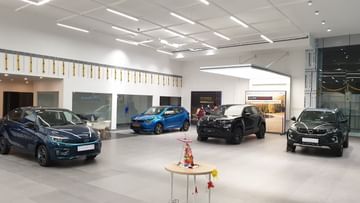 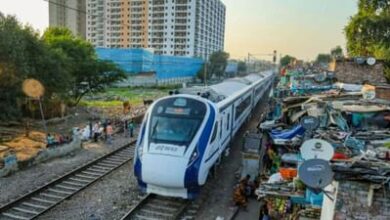 Before going to these stations, know that the platform ticket of 10 to 50 rupees has become 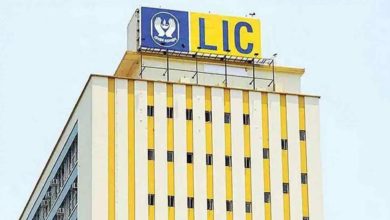