It is being claimed on WhatsApp that journalists will not have to pay toll tax. According to the claim, journalists can travel without paying toll tax by showing their ID. Here’s what the fact check team of government agency PIB has to say about this viral message.

WhatsApp But a message is becoming fiercely viral, in which it has been claimed that journalists will get exemption on all toll tax in India. any journalist ID card By showing you can take advantage of this discount. For a long time this message is going viral on WhatsApp. Road transport, highways and shipping, Government of India have also been mentioned in this message. The fact check team of PIB, the government agency that looks after the work of the press and media, has given important information about this claim here.

PIB Fact Check has called this claim completely fake on the official Twitter handle. The Fact Team of the government agency, which deals with the media, tweeted that the Ministry of Road Transport and Highways has not issued any such order. This means that journalists will also have to pay all toll taxes in India like ordinary people. Journalists will not get any exemption even by showing ID.

It was told in the viral message that Road Transport Minister Nitin Gadkari has ordered to give relief in toll tax to journalists. However, after examining the PIB fact check, it has become clear that Gadkari has not issued any such order. PIB Fact Check has also shared a link of the Ministry of Road Transport and Highways in this tweet.

One #WhatsApp It is being claimed in the message that journalists will get exemption on toll tax at all toll plazas in India, for which ID card will have to be shown.#PIBFactCheck,

@MORTHIndia has not given any such order

On opening this link, a list will appear, in which toll tax is waived on which people and vehicles. Here we are telling you about some such people, who do not need to pay toll tax anywhere in India. 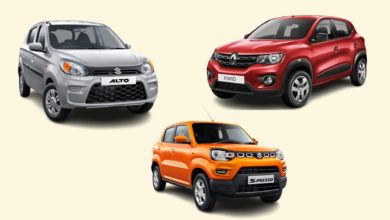 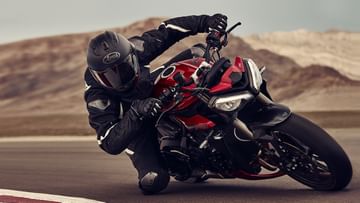 Pre-booking of Triumph Street Triple 765 started, here are the top features of the powerful bike 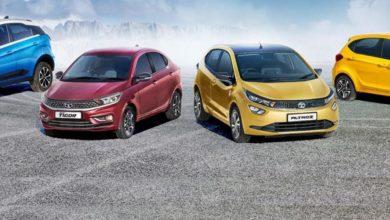 Good News! Opportunity to buy a car cheap, Tata is offering discount up to Rs 85,000 on these models 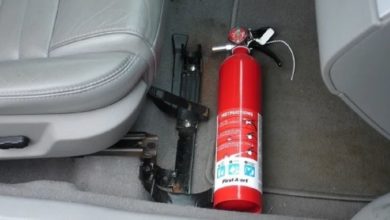 Car Essential Tools: Always keep these five tools in your car, will help you in trouble