Will Virat Kohli’s Adelaide Wala Love eclipse Bangladesh’s hopes in T20 World Cup 2022 today? The reason for this is his rumbling record related to the field here.

It is said that there is power in love. And, if it is so, then today you will also get to see it. Because Virat Kohli loves Adelaide. His affair from the ground here is famous in world cricket. There is a discussion of Virat Kohli and there is no talk of his Adelaide love in it, it cannot happen. And, today it is also necessary because the competition itself is in Adelaide. Meaning Virat Kohli has full license to rain on Bangladeshi bowlers. And, if this happens, then the blueprint for Bangladesh’s exit from the T20 World Cup 2022 will also be ready.

Today’s match in Adelaide is important for both India and Bangladesh, as it gives them hope of going to the semi-finals. Bangladeshi captain Shakib Al Hasan is dreaming of making a difference in Adelaide. But perhaps they are forgetting that in the absence of Virat Kohli, messing with Adelaide Team India is like Delhi far away.

Now know why it is so. Why are we saying that Virat Kohli’s Adelaide Wala Love will eclipse Bangladesh’s hopes in the T20 World Cup 2022 today? So the answer is his cracking record at the Adelaide Oval. Records that were not associated with the name of any batsman before him. So far 3 teams have become victims of Virat Kohli’s fierce form at the Adelaide Oval. And, today Bangladesh can be the fourth team in that episode.

Virat Kohli has scored 5 centuries in 9 international matches played in Adelaide so far. These are the most centuries scored by a batsman on a single venue. During this, he has scored 843 runs at an average of 70.25. In this, he played the most 7 matches against Australia. While played 1-1 match against Pakistan and Sri Lanka.

In the 9 international matches played by Virat at Adelaide, 4 Tests, 4 ODIs and 1 T20 match are included. This includes 509 runs in Tests against Adelaide, 244 runs in ODIs and 90 runs in T20Is. India played the last T20 match at Adelaide against Australia in the year 2016, in which his unbeaten 90 came off the bat, which ensured India’s 37-run victory.


It is difficult for Bangladesh to stop Virat 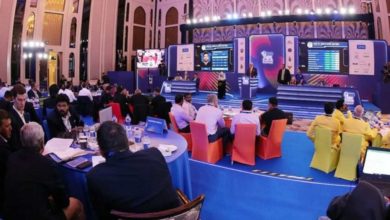 Dhoni-Gambhir will bid on players in IPL Mega Auction, will be seen with team owners 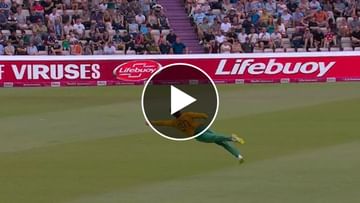 Video: Took 4 steps and then ‘flyed’ in the air, whoever saw this catch, caught his head 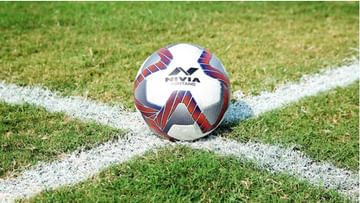 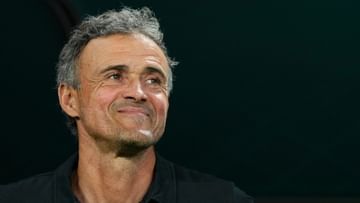 Veteran coach who lost in FIFA World Cup, could not change the fortunes of the team in four years