In the year 2020, the government had fixed the lower and upper limits of airfares. The government has fixed Rs 2900 as the lower limit. This step was taken so that the loss of airline companies could be reduced.

Jet fuel like petrol-diesel and CNG (Jet Fuel) prices are also skyrocketing. Jet fuel is the fuel on which aircraft take off and run on runways. In recent times, especially after the Russo-Ukraine war, all types of fuel have become expensive. Jet fuel or gasoline is also one of these. Airline companies are upset due to the cost of jet fuel and are trying to find a solution for it. Meanwhile, the domestic airline company indigo ,Indigo Airline) has urged the government to increase the upper limit of airfares so that jet fuel can be replenished with ticket money. If this happens then the airfare or rather, the flight ticket can be expensive. In extreme inflation, this will be another problem.

Airline companies have been most affected by the impact of Kovid. If we look at the record of the last two years, then this sector has collapsed in a way. All types of air travel were banned to prevent corona infection. International planes came to a complete halt. Even when the lockdown opened, the number of passengers remained low, due to which the earnings were badly affected. Now that flight service has been restored, the Russo-Ukraine war has set the price of oil on fire. Jet fuel rates are running high. When the airline companies got a chance to cover their previous losses, oil started spoiling the game. To avoid this, a demand has been made to increase the upper limit of airfares. The price of tickets can be increased only by increasing the upper limit.

What is the lower limit now

According to the rules, no airline company can charge a fare less than Rs 2900 for a flight of less than 40 minutes. The same rent can be charged up to a maximum of Rs 8800. These fares do not include GST. Let us know why airline companies are demanding to increase the upper limit. Actually, due to the inflation of jet fuel, there is a demand to increase the upper limit.


How far did the price of jet fuel reach?

In the year 2020, the price of jet fuel per kiloliter was Rs 66,266. The same price increased to Rs 77,532 in 2021 and Rs 1,23,039 in 2022. That is, in the last two years, the price of jet fuel has seen a double increase. Jet fuel is also called ATF or Aviation Turbine Fuel. At present, the reason for the fire in the price of ATF is being told to the Russia-Ukraine war. In such a situation, Indigo airline has requested the government to increase the upper limit of airfares so that some income can be earned from ticket sales. Jet fuel accounts for 40 percent of the total cost of airline companies. Due to this airline companies are very upset. If the upper limit increases, then companies will make some compensation by selling expensive tickets, but the problems of those traveling by air will increase. 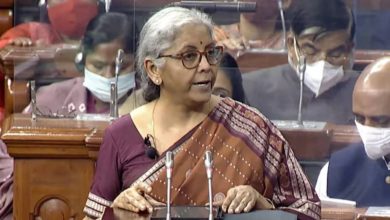 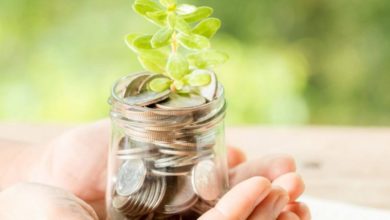 New investment option open in the midst of war, opportunity to earn profit from foreign markets 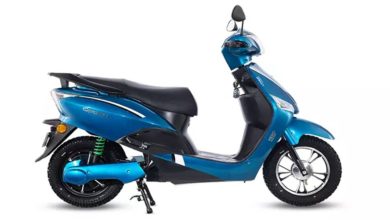