The company is reeling under heavy debt. The company has also come to a standstill for closure many times, but even after that the company decided not to take out 11000 people together.

One of the world’s largest tech companies Twitter And Facebook The retrenchment at the bulk level has brought the entire industry to a standstill. before Elon Musk Bulk level layoffs from Twitter in one stroke. Then Mark Zuckerberg’s order to lay off 11000 people in one stroke from Facebook. This is not only a big setback for the employees who were working in these companies for years, but it also raises questions on the strategy of these companies. With these decisions, the question has also started to arise as to why such a situation has come in front of companies with a market cap of billions of dollars.

Vodafone did not do bulk layoffs

If we talk about Vodafone-Idea of ​​Aditya Birla Group, then this company is facing heavy debt burden. The company has also been subjected to closure several times, but even after that the company did not decide to evacuate 11000 people together. Instead of expelling people, this company owned by Aditya Birla Group is continuously working on raising funds and has not ordered to expel people together.

In fact, increasing competition in the digital era has created problems for even big giants like Facebook and Twitter. Mark Zuckerberg himself says that he over-hiring in excess of enthusiasm. On the other hand, if we talk about Indian giants like Reliance or Tata Group, then the focus is to make profit here too, but a strategy is prepared for this. The biggest example of this is Reliance Jio. When Reliance Jio came in the market, its vision was clear that its penetration in the market can be established only when it can give benefits to the customers. So the company started capturing the market step by step.

Talking about the Tata group, the USP of this group, which makes from salt to ship, has been slowly, let’s go long. The biggest example of this was Tata’s entry into the retail sector. Many giants were already present in this sector, after that Mukesh Ambani’s Reliance also jumped into this sector with great fanfare, but Tata continued with its strategy and did not try to dominate the market like Facebook and Twitter. Went.


English News Headline: Elon Musk and Mark Zukerberg have to learn the corporate strategy from these Indian Business Tycoons 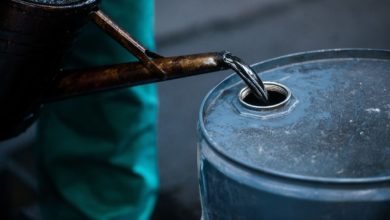 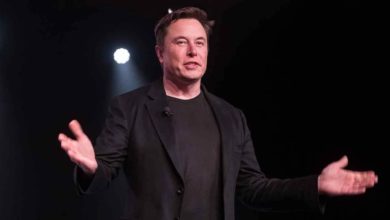 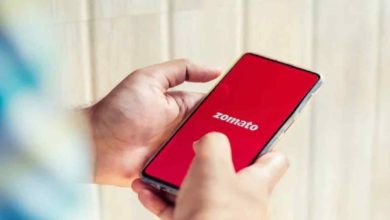 Zomato’s stock fell by 5 percent due to the news of CCI investigation, here’s the whole matter 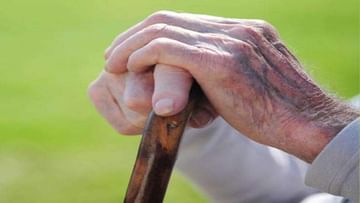 These are better investment options for senior citizens, regular income with high interest