As soon as Elon Musk took over the reins of Twitter, Parag Agarwal, CEO of the microblogging platform, was removed from the post. Since then, no one has been crowned as Twitter CEO. However, the SEC filing tells a different story.

Twitter The new owner of Elon Musk has no news who is the new CEO of Twitter. Twitter CEO as soon as Musk takes over the microblogging platform Parag Agarwal was shown the way out. Since then this post is vacant and no one has been crowned. However, documents signed with the Security and Exchange Commission (SEC) tell a different story. According to reports, these documents show that Elon Musk is the new CEO of Twitter. However, it has not been announced officially.

According to SEC filings, Elon Musk is the new CEO of Twitter, but nothing is clear until an official announcement is made. However, Musk is expected to make such an announcement very soon. Tesla CEO fired the microblogging service CEO Parag Agarwal, legal head Vijaya Gadde and CFO Ned Segal as soon as the Twitter deal was finalized. Musk has also dissolved Twitter’s board. Elon Musk is currently the sole director of Twitter.

Dissolution of the board ‘temporary’ move

Musk, however, described the move to dissolve the board and remove all directors as “temporary”. If this is true, it means that Musk will not hold the position of director for long. The new owners of Twitter may soon constitute a new board. Apart from this, Musk has decided to re-launch the Vine app as a further strategy. Musk has hired Twitter Engineers for this work.


Money will be charged for verification

There have also been reports in which Elon Musk has decided to charge fees for Twitter verification. Under this, the CEO of Tesla has asked Twitter users to charge $ 20 (about Rs 1,600) per month for verification. If a verified Twitter user does not do this, then he will have to lose his blue tick. At the same time, employees can also be laid off from Twitter. However, Musk has denied this.

From Nokia to Thomson in Flipkart sale, these TVs are getting affordable starting price of Rs 5,590 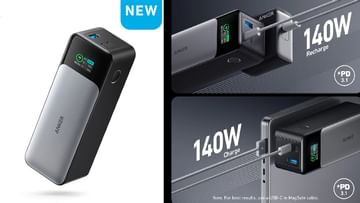 Anker PowerCore 24K: This power bank will also charge Apple’s laptop, has a 24000mAh battery inside 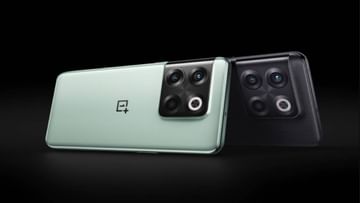 Opportunity to buy this latest 5G phone from OnePlus for Rs 2,424, know what is the deal