The Kashmir Files Movie: Nadav Lapid has given a statement regarding The Kashmir Files film during the closing ceremony of the 53rd International Film Festival of India. There has been controversy over his statement.

Controversy over The Kashmir Files

Who Is Nadav Lapid: the director Vivek Ranjan Agnihotri The film The Kashmir Files is once again in the news. This time an Israeli filmmaker termed the film as vulgar and propaganda, after which a big controversy has arisen. In fact, the jury chairman of the 53rd International Film Festival of India (IFFI) Nadav Lapid was referring to the selected films during the closing ceremony of the film festival. During this, due to what he said about the Kashmir files, this film once again came in the center of debate.

You probably know what Nadav Lapid said and on which issue The Kashmir Files is made, but who is Nadav to criticize the film from the platform like this? Few people would know this. If you do not know him too, then let us tell you that Nadav Lapid is an Israeli filmmaker and screenwriter. He was made the chairman of the IFFI jury this year. Nadav has been a member of the Official Competition Jury at the 2021 Berlin Film Festival. Nadav has won the Golden Bear and the Cannes Jury Prize. He is known for making films like Synonyms, Policeman and Kindergarten Teacher.

Who is Nadav Lapid?

Nadav Lapid was born in the year 1975 in the Israeli city of Tel Aviv. He studied philosophy from Tel Aviv University. He also served in the army and after that went to Paris. However, after returning from there, he had to deal with the world of light camera and action. After coming back from Paris, he understood the nuances of cinema from the Film and Television Institute and started making films.

What did Nadav Lapid say?

He said, “We were all shocked and upset to see the 15th film, The Kashmir Files. He found it to be a propaganda and vulgar film that was unfit for the Artistic Competition section of such a prestigious film festival. I am completely comfortable expressing my feelings openly with you from this stage. Given the spirit of this festival, we should accept critical debate. This is important for art and life.


The Kashmir Files made strong money

The Kashmir Files has been released on the big screen on March 11 this year. The film did a strong business at the box office. There was a lot of controversy over the film since its release. Some people called it a propaganda film. However, amidst controversies, the film did a business of more than Rs 252 crore. The film also earned hugely in foreign countries.

Dance India Dance Li’l Champ: Remo D’Souza was crazy about Shilpa Shetty 24 years ago, this photo of both is becoming very viral on social media 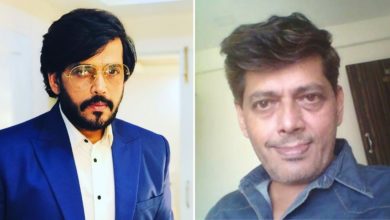 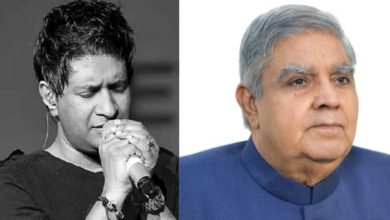 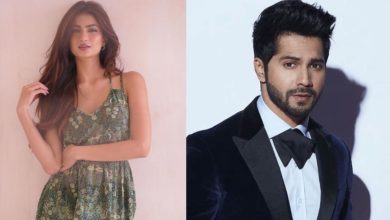