For the next season of IPL, every franchise has released some of its players, which would have increased its purse and it will use it in the mini auction.

For the next season of the Indian Premier League (IPL), all 10 franchises released their list of retained players on Tuesday. Also, every team has released some of its players. With this, the amount of their wallet has increased, which these teams will probably use in the mini auction to be held in December. The more money the team has, the more strongly it will bid for the players. Find out in this video how much money is left with which team after IPL retention. 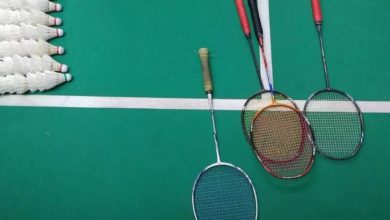 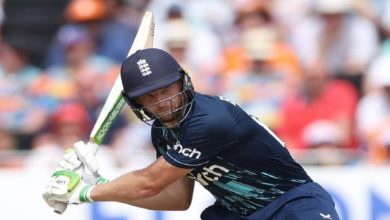 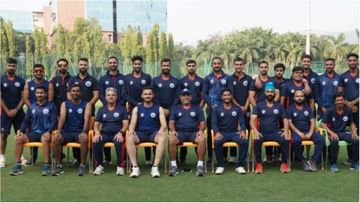 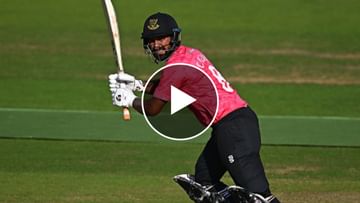