Virat Kohli, known as the run-machine and King Kohli, has turned 34 today. On this birthday, he is getting congratulations not only from the country but from all over the world. Meanwhile, a video of him is also going viral on social media.

Virat Kohli Today, not only cricket but also a well-known name in the world of sports. It is not a matter of every player to achieve the position he has achieved in cricket. They Cricket The way he has scored runs in all formats, that is why he is called ‘run-machine‘ Also called. Virat Kohli Celebrating his 34th birthday today. On this occasion, he is getting congratulations not only from the country but from all over the world. meanwhile social media but one of his Video It is also becoming very viral, in which his ‘Angry Young Man’ look is being seen.

Actually, many clips have been added to this video and Virat Kohli’s anger is being seen in every clip. In this, a video is of an IPL match, in which after getting out, he clashes with the player of his opposition team Gautam Gambhir on the field itself. After that, in the second clip, he is shown arguing with Ben Stokes. He is also called ‘Angry Young Man’ because of his quirkiness.

When did career start?

Virat Kohli, popularly known as King Kohli, started his international cricket career in the year 2008. He made his international debut with the ODI match against Sri Lanka. Then his age was 21 years. Even today he remains the life of Team India with his best game.


These are the special records of Virat’s career 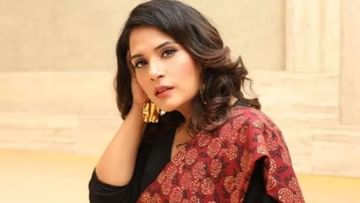 Richa Chadha made fun of the Indian Army! People got angry, said – their mind is full of cow dung 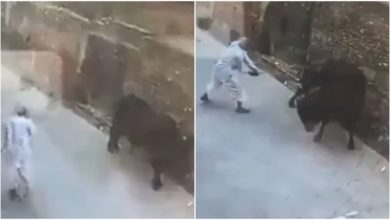 Tau gave a stick on the bull without any meaning, then got the fruits of the deeds in 2 seconds…watch video 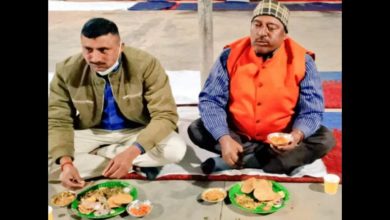 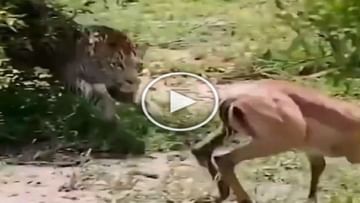 VIDEO: Crocodile in water… Leopard as soon as it came out, finally the deer lost its life