If the train starts early on its platform, then there is no limit to the happiness of the passengers. Recently, something similar has come to the fore on social media. In which Ratlam is seen doing garba at the station.

The train of India remains in discussion among the people every day for its late lateness. Especially long distance trains sometimes reach the station so late that the traveling passengers get bored. Generally, people traveling by railways assume that the train will be late by two-three hours, only then if a train reaches on time, then a record is made here. But on Wednesday, the driver of the train did wonders and he did wonders for the train on time and put the train at the station half an hour earlier. Case It is being told of Ratlam in Madhya Pradesh.

This video has been shared by Union Railway Minister Ashwini Vaishnaw on his handle. With which he wrote the caption that Mazama! Happy Journey..! Till the time of writing the news, this video has got more than 88 thousand views. Along with this, people have given their feedback by commenting on this video.

if i was there, mein bhi kar rhi hoti


Commenting on the video, a user wrote, ‘The common man becomes very happy with such small pleasures.’ On the other hand, another user wrote, ‘I wish all the trains arrived early in this way.’ Another user wrote, ‘If I was there, I would definitely do garba.’ Apart from this, many other users have given their feedback. 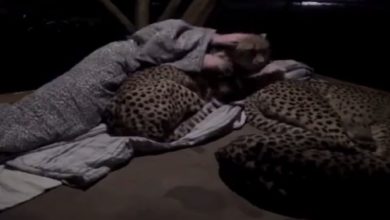 Shocking Video: A man was seen sleeping comfortably with a dangerous cheetah, people said – ‘This is the real Tarzan’ 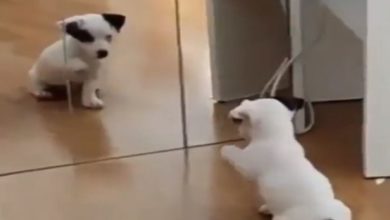 Seeing himself in the mirror for the first time, the dog gave a wonderful reaction, watching the video you will also laugh 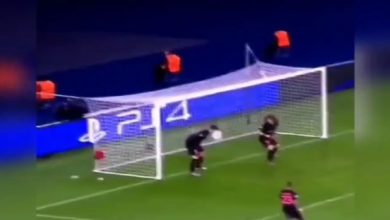 VIDEO: To save the goal, the player put a wonderful mind, people said – ‘I put my side with gusto’ 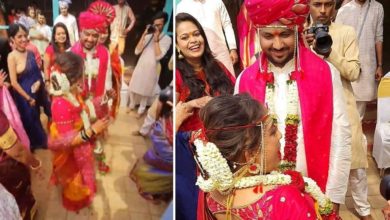 Video: Pushpa fever on the bride and groom at the time of Jaimala, did a wonderful dance on the song Oo Antava