WhatsApp Ban: Any wrongdoing is not tolerated on WhatsApp, the platform is very strict about the privacy of its users. Let us tell you that in July, the company has locked more than 23 lakh accounts, see what was the reason.

WhatsApp Ban: See why the accounts were banned (symbolic picture)

WhatsApp BAN: Instant messaging app WhatsApp has banned more than 23 lakh accounts in July this year, the company said, giving information that this has been done with the aim of making the platform safe for users. whatsapp The Monthly Compliance Report of July 2022 released by the company has revealed that the company has blocked 23,87,000 accounts. WhatsApp says that 14,16,000 of these accounts have been banned following complaints from users.

What were the figures in June?

If you have seen the figures that came out in July, let us now tell you the figures of June as well. Remind that, in June, more than 20 lakh accounts were locked.

Why is there a ban, see the company’s answer on this

WhatsApp says that accounts are banned only on the basis of complaints received from users. This means that the company does not directly send a ban notice to any WhatsApp account holder. WhatsApp says that some accounts have reported issues about abuse on the platform, let us tell you that any kind of actions on WhatsApp can put you in trouble for harming other person, sending any wrong photo-video etc. This means that these accounts have been banned for violating the WhatsApp Terms of Service and the law of India.

If you are also troubled by any wrongdoing of any other WhatsApp user, then you do not have to do much. All you have to do is send an email to [email protected] and mention the issue you are facing in this email.

Along with sending the email to prove your point, you should also attach screenshots as proof so that it becomes easy for the company to take action against any such account. Apart from this, as soon as you block such a person, you get an option Report to WhatsApp. After this, you have to send 5 messages of the chat with the person in front, as soon as you report about such an account, WhatsApp gets access to other information including user ID. 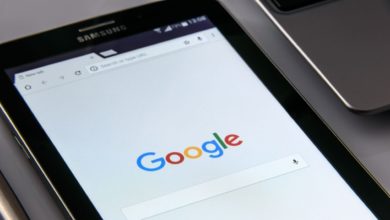 Google is going to make a big change in the privacy of Android apps, data collection will be limited 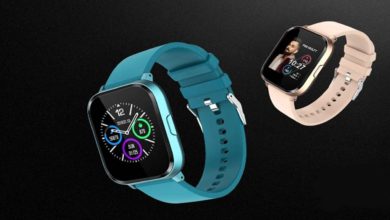 This smartwatch, which came in less than Rs 2,000, will give competition to Redmi and Reality Watch 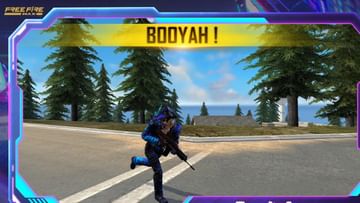 Is the budget less than 15 thousand? These are 3 Strong 5G Mobiles, Superhit Features in Low Price