According to the report made on the study done in the year 2019, every day 2348 people die in car accidents. In such a situation, it is necessary to follow the traffic rules.

There is always a need for such traffic rules that allow the driver to drive his car and two wheeler in a safe and non-hazardous environment. Strict rules are needed to restore law and order in driving. There is no doubt that along with the population of India, the number of cars is also increasing. In such a situation, you need to follow some traffic rules to travel in India.

According to the report made on the study done in the year 2019, every day 2348 people die in car accidents. Thus, something must be done to save the city from such a difficult situation as fines are imposed on those who break the rules. There are certain traffic rules you have to follow while traveling in India.

How much is the traffic fine according to RTO

There are different types of fines for breaking different traffic rules in India.

This SUV is the best sold in India in the month of December, know its specialty 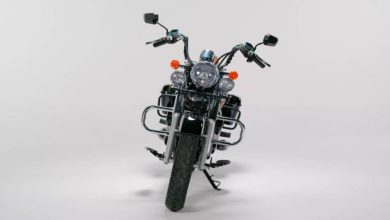 Electric cruiser bike will knock in India this month, 250KM range will be available in single charge 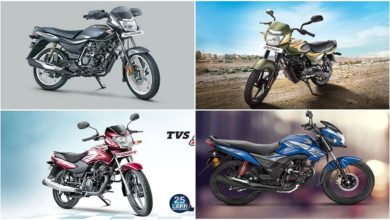 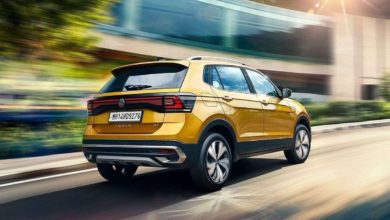 This famous SUV car of Volkswagen will become expensive in the new year, book it before December 31 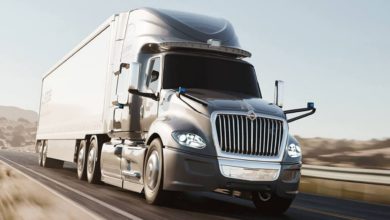