Hope’s century overshadowed the host Netherlands. As a result, they lost the match by 7 wickets in a rain-affected match and with this the West Indies team took a 1-0 lead in the series of 3 ODIs.

Netherlands on ODI pitch (Netherlands) The first meeting with the West Indies was not good for the team. He lost the very first match while playing at his home. Caribbean team wicketkeeper batsman Shay Hope in defeating him (Shai Hope) The 11th ODI century played a big role. This century of Hope overshadowed the 11 players of the host Netherlands. The result was that they had to face defeat by 7 wickets in the rain-affected match and also in the series of 3 ODIs. West Indies (West Indies) The team took a 1-0 lead.

In the rain-affected match, West Indies got the target of 247 runs in 45 overs under the Duckworth-Lewis rule. But he completed this run chase 11 balls already by losing 3 wickets. In this run chase, Hope scored a century for West Indies as well as Brooks scored 60 runs and Brendan King scored 58 runs. Earlier, the Netherlands team had scored 240 runs for the loss of 7 wickets.

Chasing the target, Shai Hope scored 119 not out off 130 balls. During this he hit 12 fours and 2 sixes. That is, 60 runs in a century innings were looted by reaching just 14 balls across the boundary. This is Hope’s first century against the Netherlands. At the same time, this is the 11th century of his ODI career, which has worked to ensure the victory of West Indies over the Netherlands.

This innings of Hope was amazing, but its effect became stronger when two century partnerships were also seen during the writing of its script. Hope, along with Brooks for the first wicket, added 120 runs to the team’s score board, and for the fourth wicket, shared a 116-run partnership with King.

The series is off to a good start!💥 WI win by 7 wickets.🙌🏾 (DLS) #NEDvWI #MenInMaroon pic.twitter.com/CEKENJXJI5

Earlier, West Indies restricted the Netherlands to 240 runs in 45 overs. Nedamanuru scored the highest 58 runs from the Netherlands. Apart from him, opener Vikramjit Singh scored 47 runs. Kyle Meyers and Akila Hossain were the most successful bowlers for West Indies. Both took 2-2 wickets. 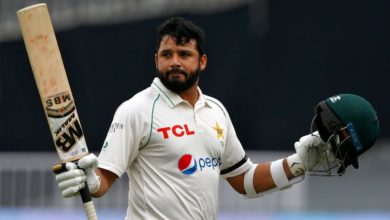 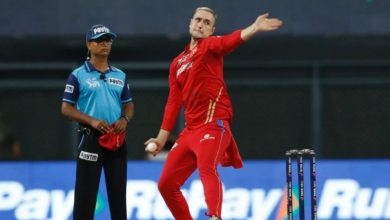 IPL 2022: Liam Livingstone caught the catch in the air, the spectators were stunned, got the team a big wicket 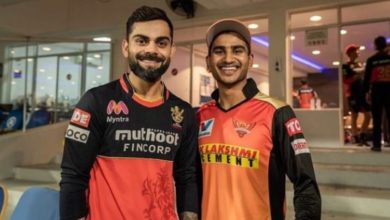 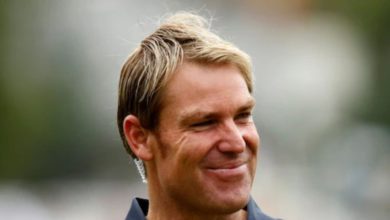 This ball of Shane Warne is not the one with Mike Gatting, Ravichandran Ashwin’s favorite, the Indian player said a big thing about the former leg-spinner