David Murray was the son of the great former West Indies batsman Sir Everton Weekes but could never touch the heights like his father.

Just before the Test series between Australia and West Indies starting in a few days, a bad news has come from Windies cricket. West Indies Former Test cricketer David Murray, son of legendary batsman Sir Everton Weekes, passed away. Murray was 72 years old. Murray breathed his last at his home in Barbados. Murray was part of the West Indies team in the 1970s. Cricket West Indies also condoled Murray’s death.

Murray made his debut in international cricket in 1973 on the tour of England in ODI format. After 5 years in 1978, he got a chance to make his Test debut. David Murray was recognized as an excellent wicketkeeper, but he was not very effective with the bat. In such a situation, he could never make a regular place in the Windies team. At that time, Derrick Murray and later Jeff Dujon maintained their place while contributing in the batting as well.

Things worsened by the habit of intoxication

However, David Murray’s career was not only short due to two excellent wicketkeepers, but also due to his many mistakes, Murray’s career could never boom. At the age of just 13, he started consuming marijuana, which continued even during his cricket career. After the test debut, on the tour of India, he used to order ganja many times through hotel waiters in Mumbai.

Gradually, Murray’s career started faltering and then in 1983, he did something that completely ended Murray’s career. Due to not getting a chance in the Windies team, Murray sought support in rebel cricket. Due to apartheid policies, the global boycott of South Africa was going on in all kinds of sports including cricket. Despite this, many players including Murray went to South Africa for a hefty amount. Cricket West Indies banned him for this rebellion.

The habit of intoxication always remained intact and due to these habits, the rest of his life was spent in poverty, where he was also found selling drugs. Murray played a total of 19 Tests for the West Indies, scoring 601 runs. At the same time, 57 catches and 5 stumpings came into the account. Apart from this, he scored only 45 runs in 10 ODIs and took 16 catches. 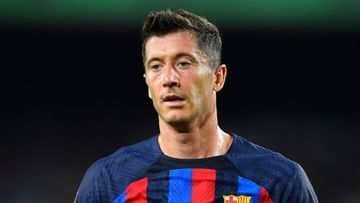 Veteran player’s watch worth 56 lakhs stolen, autograph had to be signed 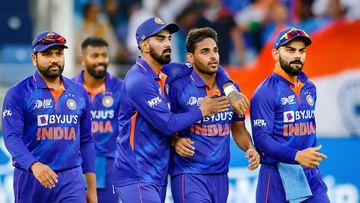 Team India’s game over in Asia Cup, out before playing the last match 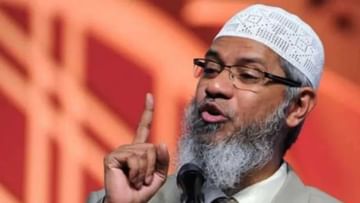 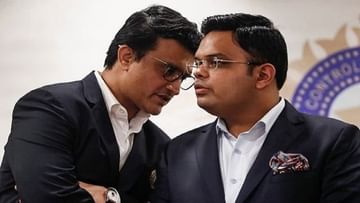