Volkswagen India has started the deliveries of the recently launched Tiguan facelift. The price of this fully loaded variant is Rs 31.99 lakh (ex-showroom).

wait over! Volkswagen Tiguan deliveries begin, see everything from price to features

Volkswagen India ,Volkswagen India, Recently launched Tiguan (Taigun) The deliveries of the facelift have started. Ashish Gupta, Brand Director, Volkswagen Passenger Cars India has announced that the SUV will be sold in the first quarter of 2022. The company is offering 4EVER care package with this SUV. The price of this fully loaded variant is Rs 31.99 lakh (ex-showroom). New 5-Seater Tiguan (Volkswagen Taigun) Powering the same 2.0-litre 4-cylinder TSI turbocharged petrol engine as the Skoda Octavia (Skoda Octavia) and kodiak (Kodiaq) This engine can generate power of 190 bhp and torque of 320 Nm.

The 7-speed DSG automatic gearbox comes mated to VW’s 4MOTION all-wheel-drive system that powers the all-wheel drive as standard. The new Tiguan is a premium option to the Hyundai Tucson and the Jeep Compass. Both the models are available in petrol and diesel.

2022 Volkswagen Tiguan (Volkswagen Taigun) It has received some interior and exterior upgrades. In terms of styling, the SUV retains its original profile. However, some changes have been made in the new headlamps, new front bumper and updated front grille. The car is powered by a newly designed 18-inch alloy wheels. Other changes include updated rear bumper, new LED tail-lights. The cabin remains the same as the previous model. It gets a new touchscreen climate control system instead of the traditional switch gear.

Volkswagen Virtus to be launched in India soon

Volkswagen Vertus ,Volkswagen Virtus, This year will be one of the biggest launches in India. It is a mid-size sedan that will replace the 12-year-old Vento. Autocard India reports that the launch schedule is currently on track, although it may get delayed due to Kovid. The facelifted model of the car, which is already on sale in South America, will make its global debut in India in March. The model will be launched in India in the second half of May 2022.

read this also- It will be easy to increase the mileage of the bike, just follow these 7 easy tips

First electric cruiser bike launched in India, will give a range of 220 km in a single charge and is priced at Rs 1.68 lakh 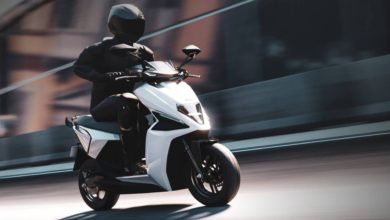 This electric scooter will deliver from Delhi to Mussoorie in a single charge, know the price and features 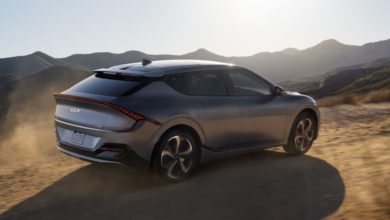 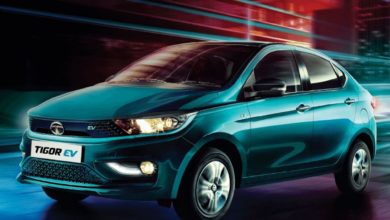 Tigor EV launched in Nepal with 306KMS certified range, know how different its price is from India 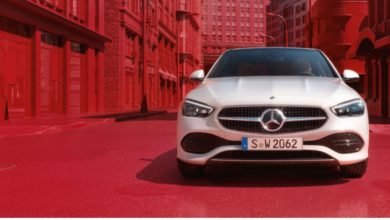 Tomorrow will be the India launch of 2022 Mercedes-Benz C-Class, here’s its full updates so far