The Volvo XC40 Facelift is likely to be powered by a 2.0-litre turbo petrol mild hybrid engine. Apart from exterior and interior updates, some separate equipment can also be found in the upcoming luxury SUV. Let’s see the features available in Volvo’s new facelift SUV.

Europe’s auto company is all set to launch the facelift version of Volvo XC40. The company will launch the facelift model of the luxury SUV in the Indian market on September 21. Upcoming SUV Will consume less fuel as Volvo can offer mild-hybrid technology in it. Exterior changes can also be seen as a mid-life update of the Volvo XC40. At the same time, new color options and additional equipment can also be found in the car. After launch, the upcoming facelift version will compete with Mercedes-Benz GLA, Audi Q3 and BMW X1.

The facelift version of the Volvo XC40 can knock in India with the power of a 2.0 liter turbo petrol mild hybrid engine. This technology will reduce the fuel consumption slightly, thereby reducing the cost of driving. After the launch of this model, the S60 sedan will be the only model of the company, which will be powered on ICE i.e. fuel. The Volvo XC40 facelift may show some similarities to the XC40 Recharge car.

The facelift version of the upcoming Volvo XC40 can get sharp headlamps, reprofiled front bumper and new exterior color options. Interestingly, we already know what this model will look like, as this facelift version was first introduced in India alongside the recently launched all-electric XC40 Recharge car. It is also expected to get new color options.

XC40 Recharge will be made in India 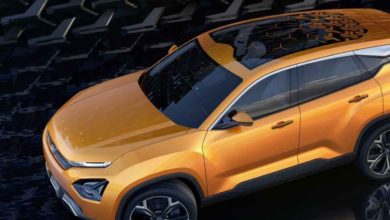 TATA’s mid-size SUV is coming to compete with Hyundai Creta, will be equipped with coupe style and powerful engine 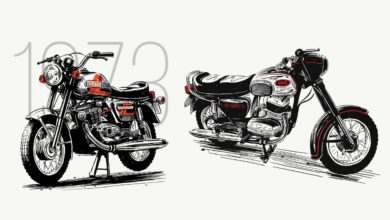 The bike of the 80s will be modified! Upcoming adventure bike Yezdi teaser released ahead of launch 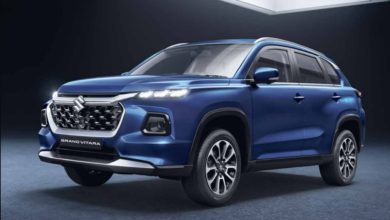 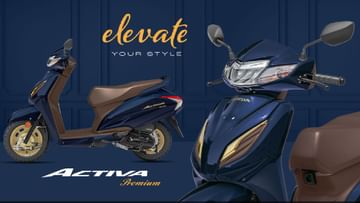