German carmaker Volkswagen has launched the first anniversary edition of the Taigun SUV. The company has launched it with an ex-showroom price of Rs 15.40 lakh. Indian market introduced in. Taigun is the first car that the company launched in the country under the India 2.0 strategy. Volkswagen has made slight changes in the design of the new SUV. These changes can be seen on the exterior and interior of the Taigun. Although no change has been made in the engine of the SUV car, it remains the same as before. Let’s take a look at the features of the new Taigun.

The new Taigun introduced under the first edition gets updates in styling. Volkswagen has also offered a new color Rising Blue in addition to two color options Curcuma Yellow and Wild Cherry Red. Another change can be considered to mark the first anniversary, which has been given on the exterior and interior of the new Taigun.

Volkswagen This is a limited edition model. It gets features like C-pillar graphics, door-edge protector and black wing mirrors. However, features like a two-slat chrome grille, 17-inch alloy wheels and chrome inserts at the bottom of the front and rear bumpers have been retained as before. Customers buying the latest Taigun will also get window visors with aluminum pedals.

The first anniversary edition model has been introduced exclusively in the Dynamic line. Indian customers will get only one powertrain option in it. According to reports, it will get the power of 1.0 liter TSI petrol engine, with which 6-speed manual and automatic gearbox options will be available. 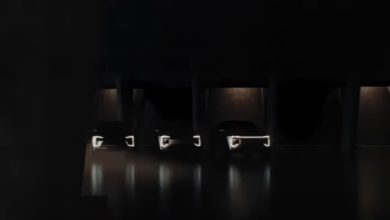 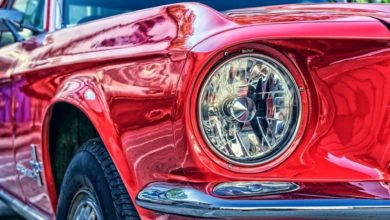 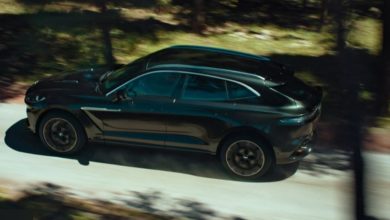 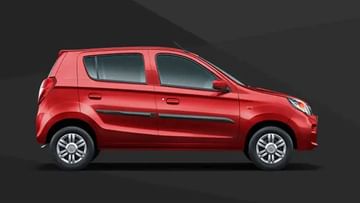 Upcoming Cars in August: These powerful cars are going to knock in India this year