Now this player has been banned on the Windows platform. According to a report by MediaNama, VLC Media Player has been blocked in India, but this happened about 2 months ago.

We all know the popularity and importance of VLC Media Player. But now this player has been banned on the Windows platform. According to a report by MediaNama, VLC Media Player has been blocked in India, but this happened about 2 months ago. However, neither the company nor the Government of India gave any information about this ban. Let us tell you that VLC Media Player is not operated by a Chinese company. It has been developed by the Paris-based firm VideoLAN.

Actually, the reason behind the ban has been told by tipster Abhishek Yadav by tweeting on Twitter. He said in the tweet that the reason for banning VLC media player has been told to hacking. Actually, Chinese hacking groups were hacking with the help of VLC player. Although its app is present on the Android platform. This website has been blocked as per the order of the Ministry of Electronics and Information Technology under the IT Act, 2000.

Many apps have been blocked in 2020

Gadget and mobile worldClick to read news of 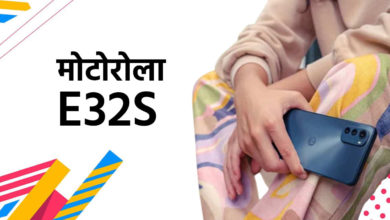 Upcoming Smartphone: Motorola preparing to launch another smartphone, the curtain will rise on May 27 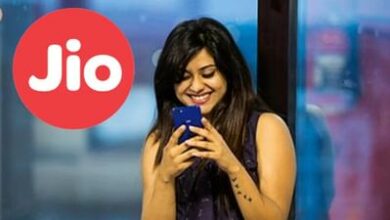 Good News: The price of this popular plan of Reliance Jio has come down, see the benefits 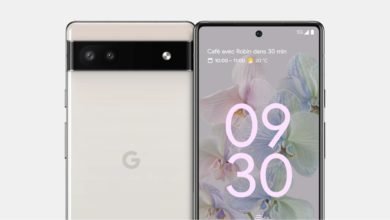 Google Pixel 6a smartphone will be launched soon! It will have the best features ever 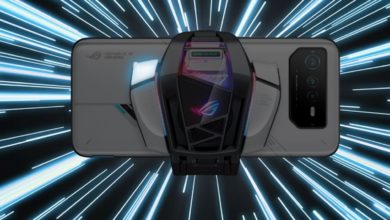