Information about the launch date and full specifications of Vivo Y75 4G in India has been revealed. Apart from this, online renders of the phone have also surfaced, so that its design can be guessed.

Vivo Y75 5G was launched in India earlier this year and featured specifications like MediaTek Dimensity 700, 50MP triple cameras and 5000mAh battery. Now, it looks like the brand is preparing to bring the 4G version of the same phone in the Indian market. According to a report by 91mobiles, in India Vivo Y75 4G Information about the launch date and full specifications has been revealed. Apart from this, online renders of the phone have also surfaced, so that its design can be guessed. According to the information, Vivo The Y75 4G launch date has been kept as 22 May.

However, no official information has been revealed about the price of the phone. However, its 5G model has already been launched. Whose price in India is Rs 20,285. The design of the Vivo Y75 4G is quite standard with a waterdrop notch for the selfie snapper. The volume rocker and power button are given on the right side of the frame.

The Vivo Y75 4G will feature a 6.44-inch FHD+ AMOLED display with a waterdrop notch to house the selfie camera. There is also an in-display fingerprint sensor for security. The phone is said to be equipped with MediaTek Helio G96 chipset which will be paired with 8GB RAM and 128GB internal storage. There is support for expandable RAM up to 4GB.

Talking about the camera features of the phone, the Vivo Y75 4G sports triple cameras at the back, consisting of a 50MP primary sensor, an 8MP secondary lens, and a 2MP third sensor. There is a 44MP snapper on the front for selfie and video chat. Vivo Y75 4G measures 7.36 mm and weighs 172 grams. The phone is said to pack a 4,020mAh battery with 44W fast charging support.

Vivo Y75 5G flaunts a slightly larger 6.58-inch FHD+ LCD display with 2408×1080 pixels resolution and blue light filter. It is powered by MediaTek Dimensity 700 chipset coupled with 8GB LPDDR4X RAM and 128GB storage which is expandable up to 1TB via microSD card. The device works on Android 11-based Funtouch OS 12 custom skin out-of-the-box.

The 5G Vivo Y75 model is equipped with a side-mounted fingerprint sensor for safety and a 5,000mAh battery with 18W fast charging support. The handset sports a triple camera setup at the back, consisting of a 50MP (f/1.8 aperture) primary sensor, a 2MP sensor for depth and a 2MP macro unit. There is also a 16MP snapper on the front for selfies. Connectivity features include 5G, 4G, dual-band Wi-Fi, Bluetooth 5.0, GPS, BEIDOU, GLONASS and a USB Type-C port. 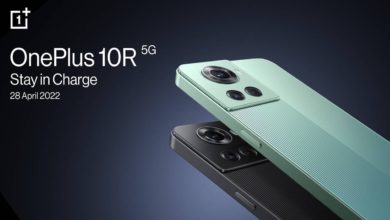 Oneplus will launch 2 smartphones in India on April 28, know the features before launching 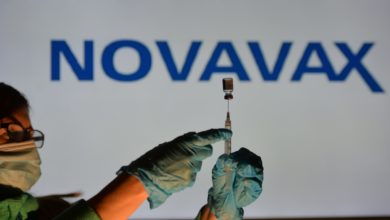 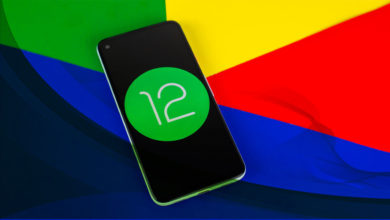 Android 12 Beta: You can also use Android 12 in smartphone, just have to register on mobile! 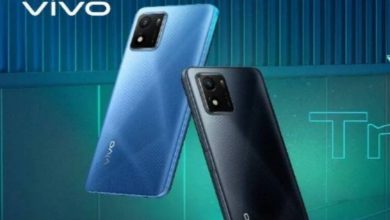 This is the cheapest 4G smartphone of Vivo, these phones of Redmi and Reality will compete