Vivo’s executive vice president last year confirmed that the brand’s first tablet is in the works and also revealed that it will be officially launched in the first half of 2022.

Vivo tablet specifications leaked ahead of launch! Price may be around 23,000

Vivo (Vivo) Vivo Pad your first Android tablet (Vivo Pad) is developing. In June last year, the company acquired the European Union Intellectual Property (EUIPO) Registered with the trademark “VIVO Pad”. Now after several leaks and rumours, Vivo’s executive vice president last year confirmed that the brand’s first tablet is in the works and also revealed that it will be officially launched in the first half of 2022. Tech tipster Digital Chat Station has revealed some of the special features and specifications of the upcoming device.

Tablet OriginOS (OriginOS) Can work out of the box. More details about the Vivo Pad should be available in the coming months when the tablet will receive certification from different organisations. It will also have a terminal interconnection feature that can share screen and content across Vivo devices.

New leaks suggest that the Vivo tablet will be powered by the Qualcomm Snapdragon 870 processor. This is the same chipset as the premium Xiaomi Paid 5 Pro (Xiaomi Pad 5 Pro) along with the model Lenovo Xiaoxin Pad Pro 2021 Giving power to. According to the leak, Vivo tablet (Vivo Tablet) Will pack “Super Large and Narrow Frame Full Screen” with 120Hz refresh rate and rated capacity of 8000+ mAh and rated capacity of 7,860 mAh battery. The tablet will get support for 44W fast charging.

Digital Chain Station also claims that the tablet (Tablet) The price will be in the CNY2,000 (approximately Rs. 23,500) price range in China. The Vivo Pad is expected to go official by the end of June this year. Apart from this, many other leading smartphone maker companies in the market are working on their pads.

Last year, OnePlus (OnePlus) and oppo (Oppo) Like Vivo trademarked the names of its tablet devices. OnePlus Pad and Oppo Pad (Oppo Pads) The specifications have not been revealed yet. Vivo’s sub-brand iQOO is also expected to launch a tablet, while its sister company Oppo (Oppo) It is also preparing to launch its first tablet in the market soon.

How to lock Aadhar’s biometric data, know what is the online method 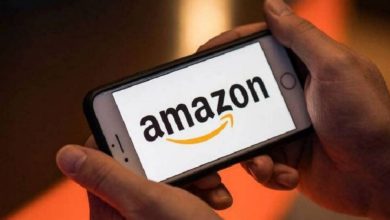 How much does Amazon know about you? Find out yourself through this easy process 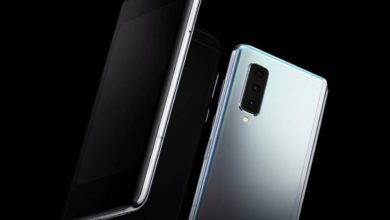 Samsung Fold Phone: Now these 2 screen phones of Samsung will be stronger than before 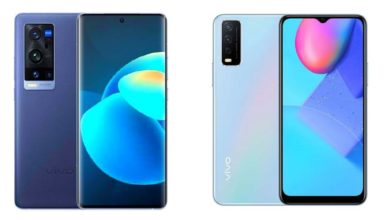 Vivo’s mid-range smartphone will be launched in India on Republic Day! Leaked Specifications 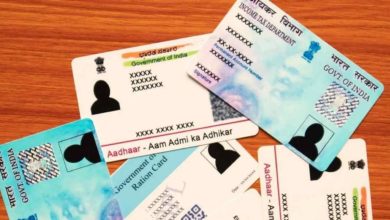