Vivo T1 Pro and Vivo T1 44W will be launched this week. Before the official launch, let’s know about the specification, design and camera of these phones.

Vivo T1 Pro and Vivo T1 44W launches: The last month in India has been very good in terms of new mobiles and during that time many latest and good mobiles have been launched. Now the month of May has started and only in the first week of this month Vivo ,Vivo) is going to lift the curtain on his two smartphones. Before the official launch about these two smartphones, let’s know about some features, design and other features. This phone will be launched in India on 4th May. Let’s know the features of this mobile phone.

A microsite page has been created for these mobiles on the ecommerce website. With the help of this page, the company is sharing the information of some specifications. The first thing is that the Snapdragon 778G processor has been given in these smartphones. Along with this, some more information has also come out about this device. Let us know about it before Wednesday’s launch.

50 percent charge will be done in 18 minutes

According to the listing of Flipkart, Vivo T1 Pro 5G will get a charger with support of 66W. The company claims that this charger will charge the smartphone up to 50 percent in just 18 minutes.

Talking about photography, it has a triple camera setup on the back panel. The primary room of 64 megapixels has been given in this phone. A wide angle lens will also be seen in it, which will be able to capture 117 degree field of view. The third lens will be the macro sensor.

Whether it will get super night camera features or not, with the help of which a strong picture can be clicked even at night. However, the full veil from the specification of both these phones will be lifted on May 4, when these mobiles will be officially launched in India.

Vivo has already launched a smartphone of its T1 series in India in February. This mobile phone of Vivo comes with Qualcomm Snapdragon 695 5G. 120hz refresh rate is used in Vivo T1 5G. It has a 6.67 inch Full HD Plus IPS LCD screen. 5000mAh battery has been given in this phone of Vivo. It has an 18W fast charger. Vivo T1 has a triple camera setup on the back panel, in which the primary camera is 50 megapixels AI camera and the other two cameras are 2-2 megapixels. 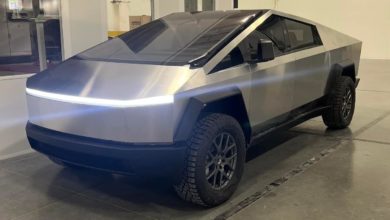 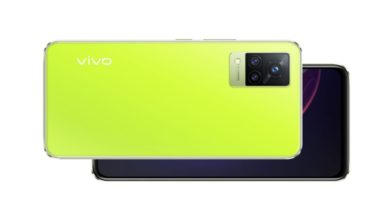 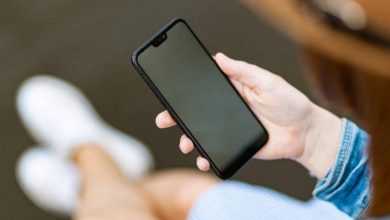 This Rs 395 plan of Jio can run for 84 days, full enjoyment of data, free messages and unlimited calling 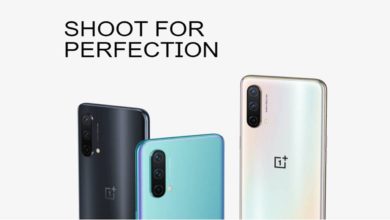