Last month, there was a lot of controversy after the BCCI’s decision to remove Kohli from the captaincy of the ODI team.

The tussle between the BCCI and Kohli escalated after he was removed from the ODI captaincy last month.

Virat Kohli (Virat Kohli) Only after abruptly resigning from the captaincy of the Test team, questions are being raised whether the Board of Control for Cricket in India (BCCI) Was there any pressure from them? In this matter, the BCCI has come clean and the treasurer of the board, Arun Dhumal. (Arun Dhumal) Has said that there was no pressure on Kohli from the BCCI and he could have captained for 2-3 more years. Only last month, the BCCI removed Kohli from the captaincy of the ODI team, after which there was a lot of controversy. Kohli had said such things in the press conference after that, due to which the relationship between him and the board started to deteriorate. In such a situation, it is feared that there was no pressure from BCCI to resign on Kohli, which has been rejected by the board.

After the resignation of the Indian captain, TV9 Network spoke to BCCI treasurer Arun Dhumal and Dhumal clarified on the matter and said, “There was no pressure on Kohli to resign from the BCCI or the selectors. Whether this decision is right or wrong, cannot be said. This is their decision and we should respect it. He could have been the captain for the next 2-3 years.”

Maybe this is the right way to change

There was no pressure from the BCCI or selectors for Kohli to step down. Can’t say it was a right or wrong decision. It was his decision and we must respect that. He could have carried on for another two to three years as captain. #ViratKohli

Controversy was going on with BCCI

After Kohli and BCCI, the controversy had come to the fore in the last few weeks. Kohli had resigned from the captaincy of the T20 team in September last year. After this, in December, Kohli was also removed from the captaincy of ODIs without his wish. During this, BCCI President Sourav Ganguly had said that he had appealed to Kohli not to give up the T20 captaincy. After this, Kohli had said in the press conference that no one had forbade him to leave the captaincy, but everyone had welcomed it. From here the dispute between the board and Kohli came to the fore.

Also read: Virat Kohli took Team India from floor to floor, know what he has achieved as a Test captain? 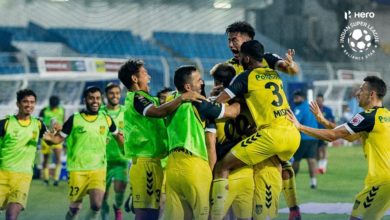 ISL: ATK Mohun Bagan did not win even after the historic goal, Hyderabad snatched victory in the last moments 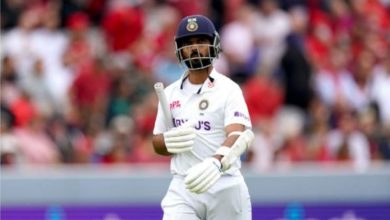 IND VS SA: Ajinkya Rahane flops in the first innings of Cape Town Test, has been making the same mistake for a year, from where will the runs be scored? 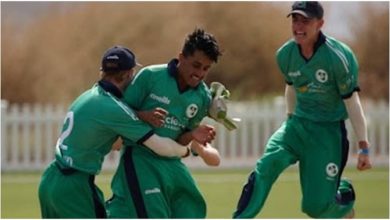 Hidden in the jungles, suffered terrible nights, know from Afghanistan to Ireland… 8300 km long struggle of this player 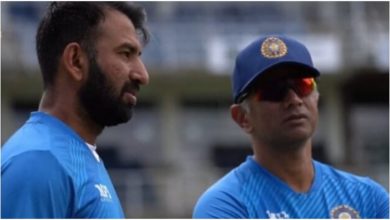