Avalanche Video: At the time of the avalanche, a group of 9 British and one American tourist were trekking to the highest peak of Tian Shen’s hill. The video of the avalanche was captured by a tourist named Harry Shimin.

Imagine that you are enjoying the panoramic view of a snowy hill and suddenly there is an avalanche, what will you do? Obviously, seeing the icy rocks moving will make your condition worse. You will start running here and there to save your life. In the past, something similar was seen in the Tian Shen Mountains in Kyrgyzstan. This Avalanche In Avalanche, a group of British and American tourists narrowly escaped. However, a woman has been admitted to the hospital with a knee injury. A horrifying video of this avalanche has also surfaced on social media, which is going viral.

According to the report of The Guardian, a group of 9 British and one American tourist were trekking to the highest peak of the hill at the time of the avalanche. The footage of the avalanche was captured by a tourist named Harry Shimmin, who went far beyond the group to take pictures and videos.

Watch the video of the avalanche here

Harry Shimin shared the video of the avalanche on Instagram and wrote, “While I was taking pictures, I heard the sound of a huge snow breaking behind me. I knew the rest were away from the avalanche, so they would all be safe. He further said, for some time I did not understand what to do. After this, immediately went and hid under the cover of the adjacent rock. Shimin says that if the group of tourists had walked on the trek for five minutes, everyone would have been killed.


Let us tell you that Shimin was buried in the snow after the avalanche. He was feeling dizzy, but the good thing is that he did not get hurt. Shimin told that all the tourists were laughing and crying after escaping from this incident. Then he realized how lucky he is that he is still alive after such a big accident. more like this trending news Click to. 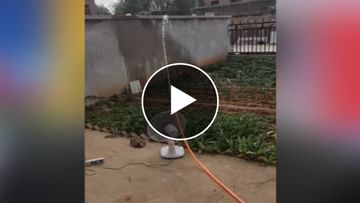 Have you ever seen such a country-made jugaad to win the farm? Watching the video will say ‘Wow’ 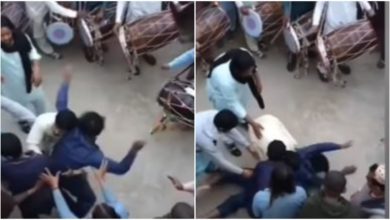 Funny: Hearing the dhol, the person did a strange dance on the middle of the road, watching the video, people said – who does this brother! 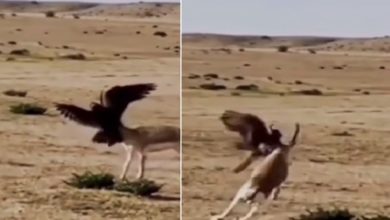 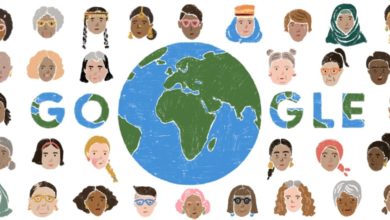