Gorilla Funny Video: A very funny video of Gorilla is going viral on social media, in which he is seen riding a bicycle with pleasure. But in the very next moment something happens, seeing which you will burst into laughter.

We all know very well how angry a gorilla is. If this becomes a craze, then even the dreaded hunters in the forest tighten the air. But these days, in the video of Gorilla that has surfaced on social media, its different style is being seen. Actually, in the viral video, a gorilla is seen riding a bicycle with great pleasure. But after walking some distance, suddenly it becomes unbalanced and falls. anymore gorilla Whatever he does with the bicycle in anger, people are finding it very cute. This video has been shared by an IFS officer on micro-blogging site Twitter.

In the video going viral on social media, you can see that a gorilla is seen cycling with great pleasure in a zoo. But after walking some distance, he becomes unbalanced and falls on the ground with a bicycle. After this, the gorilla gets so angry that he picks up the cycle and throws it away. Watching this video you will feel as if Gorilla is cursing the cycle for its mistake. Believe me, after watching this video, you too will burst into laughter.

This very funny video of Gorilla has been shared by IFS officer Dr Samrat Gowda on Twitter. Giving an interesting caption, he wrote, Stupid cycle !!! This video, shared a day ago, has been viewed 64 thousand times. At the same time, about 3 thousand people have liked this post, while more than 350 people have retweeted it. Apart from this, many people have registered their reactions on the video.


Commenting on a user has written, as if the gorilla is saying… While commenting on the other user wrote, So cute. Another user commented and wrote, Stupid cycle, how dare you bring me down. 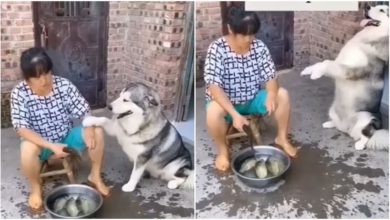 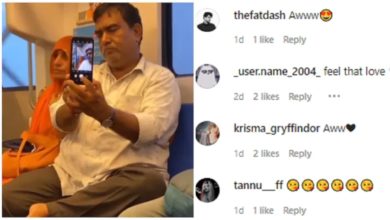 Viral: Uncle took selfie inside the metro in a special way, watching this adorable video will make your day 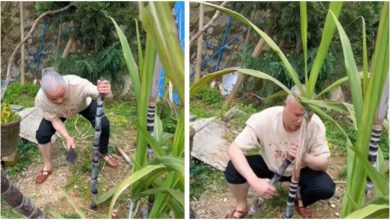 Viral: A person stole sugarcane with his brain, people said – its intelligence is faster than Einstein 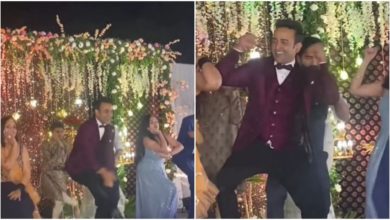