The video of a talented boy has rocked social media nowadays, who is a disabled person, but his talent is amazing. He has played such a tune by playing a plastic bucket and sang the song of the recently released film ‘Vikram’ that the world has become his fan.

There are many people in the world who are very talented. Some surprise the world with their singing talent, some by their dancing and some by some other skill. Although talent is full of code even in people with disabilities, but they do not get much chance to show their talent. Although often on social media Videos Viral ,Viral Videos) in which people with disabilities are seen saluting them after seeing their talent and courage. One such talented boy (Talented Boy) has rocked social media nowadays, who is a disabled person, but his talent is amazing. In fact, he has played such a tune by playing a plastic bucket and sang the song of the recently released film ‘Vikram’ that the world has become his fan.

In the video you can see that the boy does not have eyes, but he has made the bucket itself a musical instrument and how beautifully he plays it, Pathala-Pathala (Pathala Pathala) has sung the song. People of Hindi speaking area will not understand this song, but it will be nice to see this video. Share this video on social media platform Twitter @KamalHaasanTeam Shared by name ID. This video of just one minute has been viewed more than 37 thousand times so far, while thousands of people have also liked the video and given various reactions.

This famous South Superstar Kamal Haasan’s recently released film ‘Vikram’ (Vikram) song, which is earning a lot at the box office. You will be surprised to know that this film has become the highest-grossing film of all time by making a tremendous record in Tamil Nadu. It has earned more than 150 crores in just 17 days. Not only this, the film, directed by Lokesh Kanakraj, has also crossed the Rs 350 crore mark worldwide and is going to cross the 400 crore mark soon. 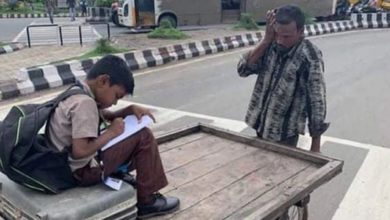 Anand Mahindra told this picture to be the best picture of 2021, post going viral 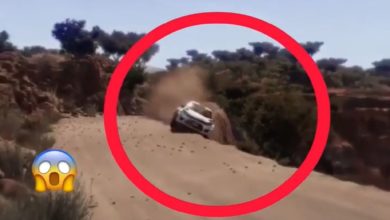 Viral Video: This is what happens when Yamraj is on leave! If you do not believe then watch this hair-raising video 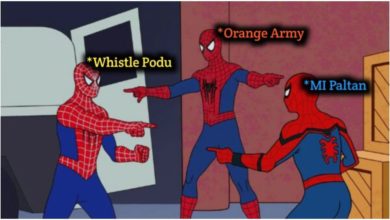 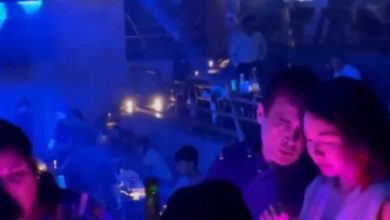 Video of Rahul Gandhi partying with a girl in Nepal’s pub goes viral, people said – this is the Chinese ambassador