If you are fond of drinking coconut water, then this viral video is for you because it has been shown that through jugaad you can easily extract its water from coconut. Users are quite surprised after seeing this kalp.

Makeshifter Through this we make difficult tasks easy. Social media users are also given videos related to Jugaad technology (Jugaad Viral Video) quite like it. This is the reason that these videos are covered as soon as they come in the world of internet. Through pictures and videos, we have got to see many such exploits of many jugaad, after seeing which even the biggest engineers start scratching their heads. In this episode, we have got to see one such video of Jugaad. Where a person made such a jugaad to extract water in the coconut, due to which the coconut water is coming out with a jolt.

Coconut water is such a drink that along with cooling the body, it benefits in many ways. There are many benefits of drinking coconut water rich in antioxidants and vitamins. Apart from being naturally sweet and hydrating, coconut water is packed with many minerals and nutrients. But many people do not drink it just because people have to face a lot of hard work in extracting its water, but now after watching the video that has surfaced on social media, you too can easily enjoy the coconut water.

In the video that is going viral, you can see that a person is placing a coconut on top of that machine, after which the water is rapidly falling from it into the vessel kept below. Actually, the person has invented a machine through jugaad, from which all the coconut water can be extracted very easily.

This video has been shared by Techzexpress page on Instagram. This video has got more than 35 thousand likes at the time of writing the news. Along with this, users are being given their own feedback after watching the clip. Commenting on the video, a user wrote, ‘This jugaad to extract water is very good.’ At the same time, another user wrote, ‘Where do I get this machine, I also have to buy it.’ Apart from this, many other users gave their feedback on this. 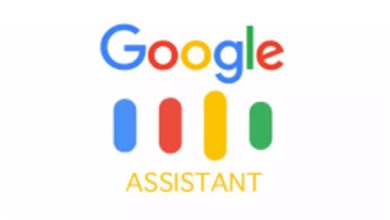 The boy asked a wonderful question with Google Voice Assistant, your mind will be shocked by watching the video 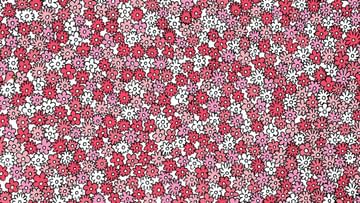 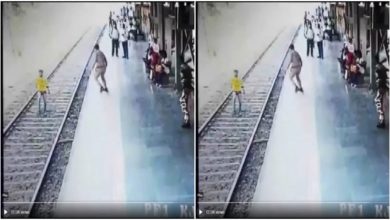 Video: Constable saved the life of a young man by playing on his life, people are saluting bravery 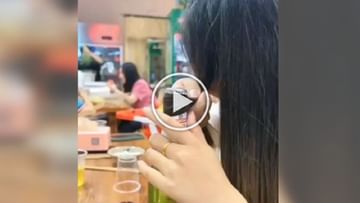