A video of a person is going viral on social media these days. In which a person has made a press with LPG cylinder to iron clothes. After seeing which everyone is surprised.

Many times people make such a thing through Jugaad, after seeing which even an educated engineer would bow down. To make the work more easy, people like to adopt the method of jugaad. Or say that Indian people have got used to jugaad. People adopt the method of jugaad more for every work. Sometimes even impossible tasks become possible with jugaad. At present, there is one such piece of jugaad on social media. Video (Amazing Jugaad Video) has come to the fore, seeing which you will also start wowing.

Often you must have seen that the washerman presses the clothes using coal iron, whereas we press our clothes at home through electric ironing, but these days the video which is going viral on social media is very different. Because here a person has made a press with LPG cylinder for ironing clothes. Everyone is shocked after seeing

In the video going viral, you can see that a person is pressing clothes. The most surprising thing about this clip is that he is not using coal or electricity, but LPG gas to press the clothes. The person who made the video himself is surprised that how the person is pressing through the cylinder. To this the person replied that he does not know, but he has been using this press for the last four years.


This video has been shared on Instagram by an account named gieddee. Which has got thousands of views and likes till the time of writing the news. Along with this, people have also given their feedback in the comments. Commenting on the video, a user wrote, ‘This person’s jugaad seems like a Delhi wala.’ Another user wrote, ‘This technology should not go out of India.’ Another user commented on the video and wrote, ‘How wonderful people we have!’ Apart from this, many other users have given their feedback on this. 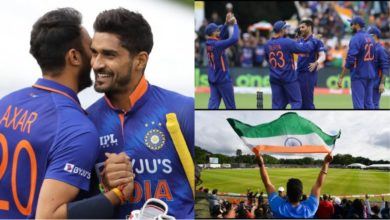 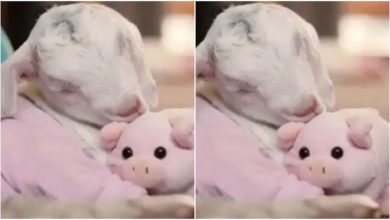 Viral: Goat was seen playing with his toy, more than 2 lakh people watched the video 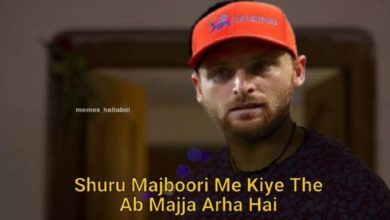 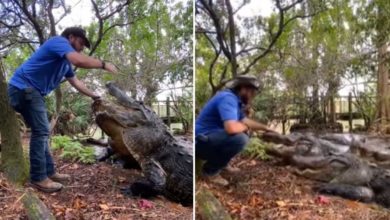 Sitting near giant crocodiles, the man fed them with his hands, the video will give goosebumps