Salman Khan’s name has been linked to many actresses, but now Pakistani-American actress Somi Ali has shocked everyone by making serious allegations against her.

bollywood superstar Salman Khan (Salman Khan) Ex-girlfriend Somi Ali posted such a post on her Instagram today, which has shocked and upset everyone. somi ali (Somi Ali) Has shared a photo on his Instagram. This photo has been taken from the song ‘Aate-Jaate’ from Salman Khan and Bhagyashree’s film ‘Maine Pyar Kiya’. In this picture, instead of showing the face of Salman and Bhagyashree, only their shadow is visible. In this post, he shared Aishwarya Rai Bachchan (Aishwarya Rai Bachchan) is also tagged. While sharing this post, Somi Ali has threatened to expose Salman Khan without naming him. This threat of Somi has created a ruckus in the film world.

This post of Somi Ali is becoming quite viral. However, Somi has given limited comment access to this post i.e. only those people who follow Somi Ali can comment below her post. Due to this, she has been saved from being trolled at the hands of Salman Khan’s fans, but now everyone is trying to know which revelations Somi Ali is referring to.

In this post, Somi Ali writes that Harvey Weinstein of Bollywood. You will be exposed. The women whom you have abused, they will definitely come in front of the world one day and the truth will come in front of everyone. Just like Aishwarya Bachchan.

Salman Khan’s name has not been taken anywhere in this post by Somi Ali, but the photo of the silhouette he shared is confirmed to have been taken from Salman’s film. Somi Ali has directly compared Salman Khan with Harvey Weinstein, which has shocked everyone.

Know who is Harvey Weinstein?

Actually, Harvey Weinstein is an American film producer who is serving a sentence for sexual assault. In 2020, he was sentenced to 23 years. More than 80 women accused Harvey of sexual harassment. Among these women who accused him were Hollywood actress Jessica Mann, Harvey Weinstein’s former aide Mimi Haley. When she was punished, many famous Hollywood actresses expressed their happiness by tweeting on Twitter.

Salman’s name linked with many actresses

Along with his films, Salman Khan has also been in the headlines for his relationships. From Somi Ali to Sangeeta Bijlani, Aishwarya Rai, her name has been associated with actresses like Katrina Kaif. During the relationship between Salman and Aishwarya, there were reports that he had assaulted Aishwarya, but this was not confirmed from either side. 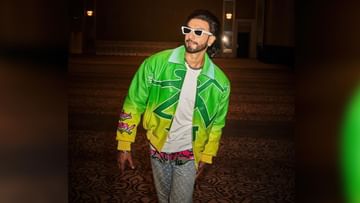 Ranveer Singh’s name will dominate the International Film Festival, the actor will get this special honor 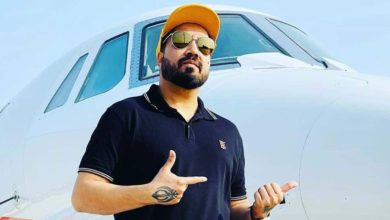 Tv9 Exclusive: Celebrities have done shows like ‘Swayamvar’ for popularity and money but I am not one of them – Mika Singh 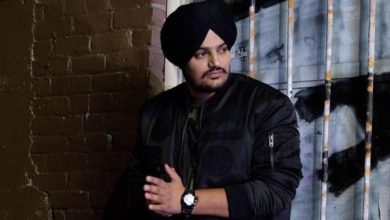 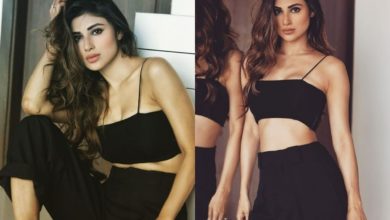 Mouni Roy Cancels Her Wedding Reception Party? What is the reason!