Know who is Comedian Vir Das?

Vir Das Birthday Be it statements about the transgender community or jokes made on the police, it is not a new thing for comedian Vir Das to get caught in controversies due to his comedy.

Today is the 43rd birthday of comedian Vir Das, who has been caught in many controversies regarding his comedy. Born on 31 May 1979, Vir Das grew up in Dehradun, Uttarakhand. He also holds a degree in Economics. After earning a degree from Knox, USA, Das was admitted to Harvard University and the Moscow Arts Theater for their joint Stanislavsky program. Vir Das made his stand-up comedy debut with the act “Broken with Das” at the Premier Hotel in New Delhi. During his struggling days, he also hosted a show for an entertainment news channel.

try your hand at movies

Vir Das also tried his hand in films but he could not succeed in this innings. He has worked in around 18 films till date like Badmaash Company (2010), Delhi Belly (2011), and Go Goa Gone (2013), Vir Das was also seen in Netflix special Abroad Understanding. So far Vir Das has shown his Telnet presence in around 35 plays, over 100 stand-up comedy shows, 18 films, eight TV shows and six comedy specials.

was accused of insulting the country

Let us tell you, Vir Das is also a good writer. He has also written comedy columns for Femina, Maxim, Exotica, DNA and Tehelka. In 2019, he made his new debut in American television with the television series, Whiskey Cavalier. Vir Das has been a part of controversies many times because of his thinking, his tweets and some “stand up”. This stand-up comedy “I come from to India” (I have come from two Indias) at the John F Kennedy Center in Washington DC shared this video on his YouTube channel. Seeing this video, social media users accused Vir Das of insulting India.

Last year during the Covid-19 lockdown, Vir Das uploaded a video in which a 73-year-old man was seen shouting at him, threatening to slap him and even trying to sneak up on the comedian. went. Veer was reportedly standing at the door of his house not wearing a mask and not following the covid protocol, which angered the elderly man. The actor tweeted the entire incident on Twitter. Although some people trolled Vir Das for this matter. 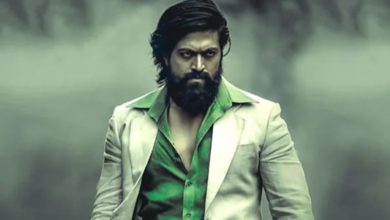 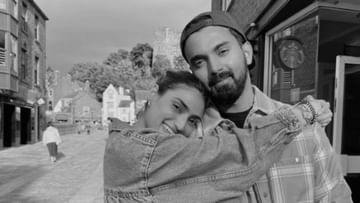 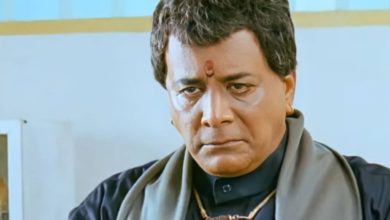 Passes Away: ‘Bharat Ek Khoj’ fame Salim Ghaus passed away at the age of 70, actor who had been a part of many great films