A very amazing view of ‘Jungle Life’ is seen in this video. Such things are rarely seen. IFS officer Surender Mehra has shared this video on his Twitter handle.

Unique video of ‘fight and friendship’ of tigers goes viral

There are animals like lion, tiger and cheetah, which are very dangerous. To confront a person with them is like embracing death. Especially if we talk about the tiger, then it is the largest animal of the cat species, but the more cute the cat, the more dangerous and deadly they are. However, despite this, there are many people in the world who have kept tigers. According to a report, there are not so many tigers in the forests as many people have kept them. Well whatever it is, but seeing tigers in the jungles is something else. That’s why people go to enjoy the jungle safari. Although you will get to see many videos related to tigers on social media, but nowadays a video of two tigers fighting is becoming very viral on social media, which you will also be surprised to see.

Actually, in the video, two tigers are seen fighting at first, but after that they comfortably walk together inside the forest as if nothing has happened between them. In the video you can see that two tigers are fighting with each other in such a way that they will bite each other and eat them. There is a lot of commotion between them, but immediately their anger also subsides and they go into the forest together with ease.

A very amazing view of ‘Jungle Life’ is seen in this video. Such things are rarely seen. IFS officer Surender Mehra shared this video on his Twitter handle and wrote in the caption, ‘Fight and friendship… the jungle is full of life secrets’. Not all battles are territorial battles’.

This funny fight video has been viewed more than 2 thousand times so far, while hundreds of people have also liked the video. At the same time, many people have also made funny comments. One user wrote in a joking tone, ‘He felt that two-legged monsters were lurking around’.

read this also: VIDEO: This is how the cute cat played friendship with a small child, people said – ‘It is not in everyone’s luck’ 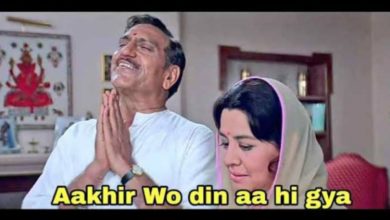 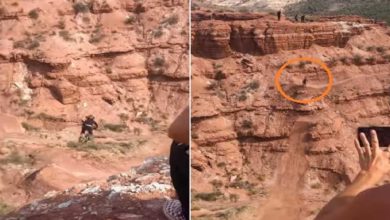 VIDEO: The girl did such a dangerous stunt on a bicycle, she will stand up after seeing her 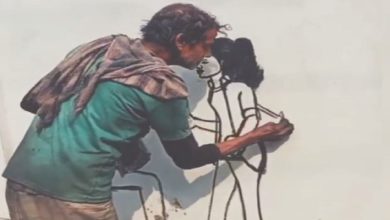 A book cannot be judged by its cover, if you do not believe then watch this viral video 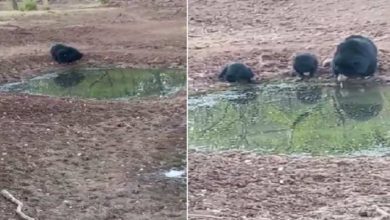 VIDEO: The female bear took her children on her back to feed them water, people were overwhelmed to see the love of ‘mother’ in the dense forests