The trailer of Zee5’s upcoming series spy thriller Mukhbir has been released by the streamer on Monday afternoon. The show, which tells the story of an Indian spy hiding in Pakistan in the 1960s. Based on true events, the show stars Zain Khan Durrani in the lead role, who is a versatile actor. The positive response of the audience is coming on the trailer of Mukhbir. It is being shown in the trailer that the India-Pakistan border opens a few months before the war starts in 1965, and Adil Hussain who is playing the role of an IPS officer Ramkishore Negi. Prime Minister Lal Bahadur Shastri is informed by him that Pakistan’s capture of Patton tank is bad news for India.’

When the PM asks what the intelligence reports say about this, he is told that India does not have an agent in Pakistan to find out. During this, there is the entry of intelligence officer Bhagat (Prakash Raj), who tells that he has such a person. Which can help the country. Bhagat Kamran Baksh (Zain Khan Durrani) who is a petty thief and detective. He is introduced to the IB officers and Kamran is assigned the task of going to Pakistan to become India’s informer.

Some love angles of Kamran are also made in Pakistan, although it ends soon. Kamran now has full responsibility that what Pakistan is planning against India or to send it to his country. Also protect yourself as well. The concept of the show is slightly different, although viewers are also comparing it with the film Raazi.

Let us tell you that Alia Bhatt’s Raazi story was also like an informer, she was also sent by Pakistan as an Indian spy to stop the war. Mukhbir – The Story of a Spy is directed by Shivam Nair and Jayaprad Desai. Talking about this show, Zain Khan had said that in India we have not done much work in the genre of ‘Historical Fiction’. Set against the backdrop of the Indo-Pak war of 1965 and inspired by true events, Mukhbir tells the fictional story of an Indian spy whose information helped India win the war. An attempt has been made to show humanity in this spy thriller film. 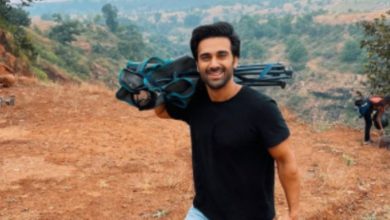 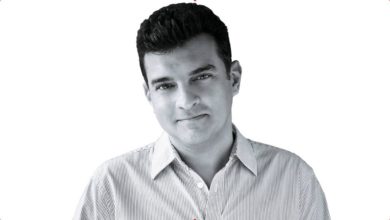 Siddharth Roy Kapur honored by Variety magazine for the fifth year in a row, among 500 influential leaders of the world 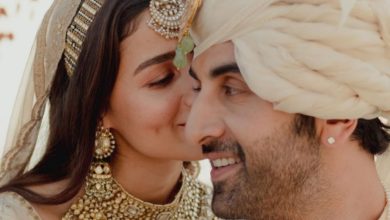 Alia-Ranbir Wedding: Did you know that Ranbir Kapoor-Alia Bhatt took only four rounds during the marriage ceremony? Rahul Bhatt revealed