In this match, England needed to win by a big score, so that it could overtake the Indian team and in this effort, there was a little heat between the two teams.

The Commonwealth Games 2022 in Birmingham is at its peak. 6 days of the games have been completed and now many events are reaching their final stages. Hockey is also one of these events, whose semi-final matches have been decided. Wrestling matches are yet to start in the games. But here, during a hockey match, a situation like wrestling was created. That too like professional wrestling, where two players were seen holding each other’s throats and jerseys. 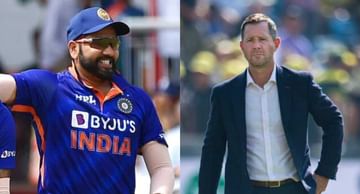 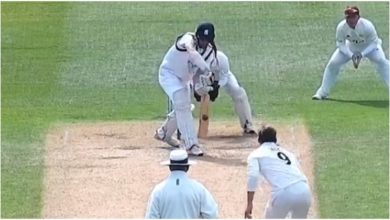 The number 11 batsman took 94 minutes to open the account, faced 66 balls and then scored the first run. 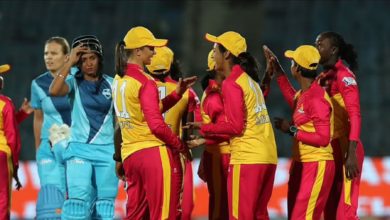