After the 2-1 defeat in the T20 series against New Zealand, the Caribbean captain had arrived to enjoy the nature of Jamaica. Their fun was going on at a waterfall in Jamaica itself when that incident happened.

New Delhi: You must have heard that proverb. Stuck on the dates falling from the sky. something similar happened West Indies Also with captain Nicholas Pooran. New Zealand After the 2-1 defeat in the T20 series against the Caribbean, the Caribbean captain had arrived to enjoy the nature of Jamaica. Their fun was going on at a waterfall in Jamaica itself when something happened that neither they had thought about nor anyone else. just like batting on the cricket field Nicholas Pooran Total flops were seen here too. He got stuck in the waterfall. His life hanged in the air. And, then the situation became such that he finally had to jump into the strong current of water.

Actually, Nicholas was trying to cross the strong stream of water with the help of a rope during the fun at the waterfall. But in this effort, he got stuck in the middle and hanged in the air. He also tried to return back to where he had left. But failed. And finally there was no other option left in front of them but jumping into the strong current of water.

Falling waterfall, Nicholas Pooran hanging in the air above

West Indies captain Nicholas Pooran himself has posted this video of his life hanging in the air above the fast flowing waterfalls below. In this video you can clearly see the incident that happened with Puran. 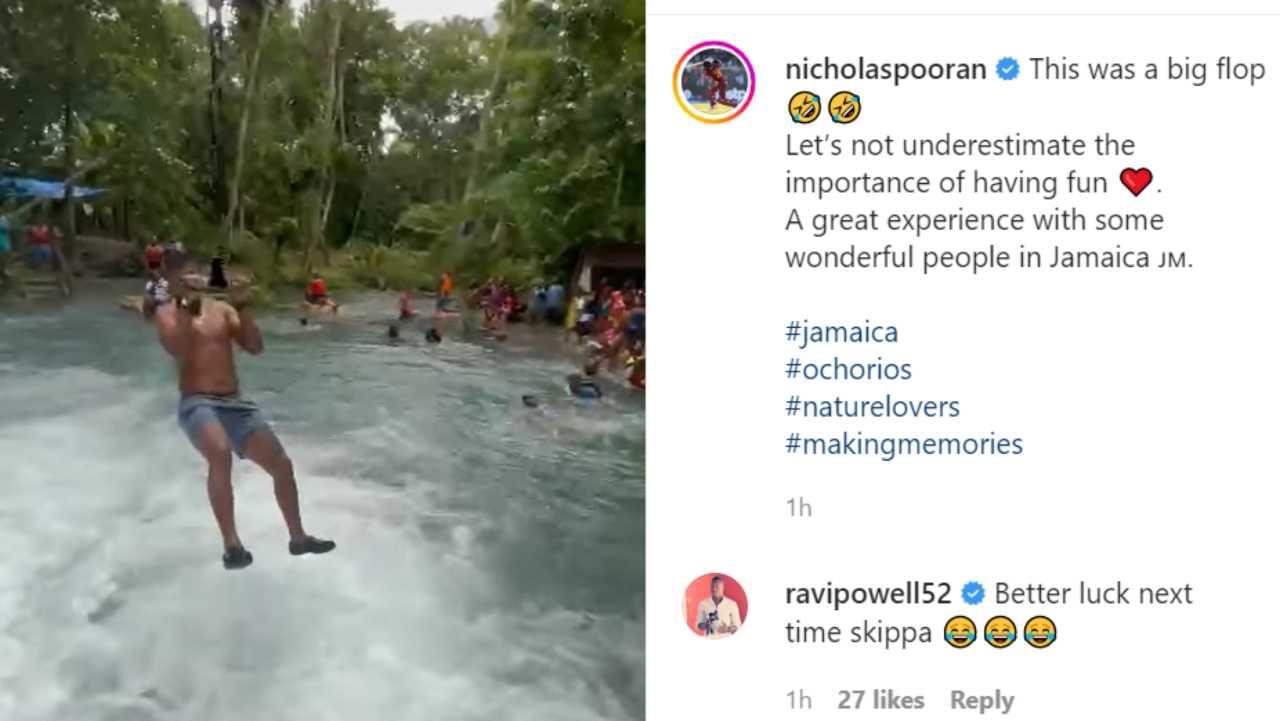 tell that West Indies And the 3 T20 series between New Zealand ended on 14 August. This series was 2-1 in the name of New Zealand. The Kiwi team won the first two matches of the series while the West Indies team was victorious in the last match. Now the ODI series will start between the two teams. 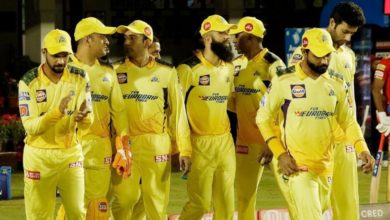 Chennai Super Kings lost 3 consecutive matches, Ravindra Jadeja told what will he do in the next matches? 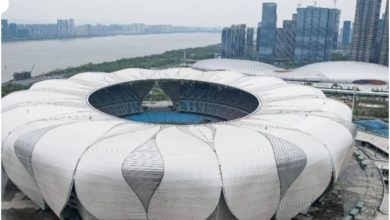 Big news about Asian Games 2022, will not be held in September, know why? 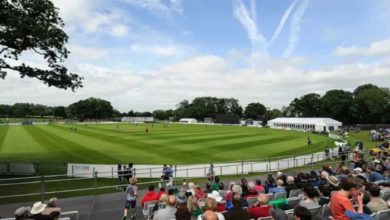 IND vs IRE: Hardik Pandya’s ambitions can be washed away in Dublin rain, weather hits Ireland in T20Is! 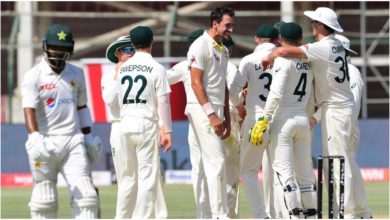