This video has been shared on the social media platform Twitter with an ID named @TansuYegen and the caption reads, ‘A different volleyball was played in Indonesia’. This video of just 19 seconds has been viewed more than 9 lakh 31 thousand times so far.

volleyball One of the most popular sports in the world. Whose popularity is as much in other countries as it is in India as well. Here also you will see people playing volleyball in every village. Although the popularity in his country Cricket It is not as much as volleyball, but still many people like this game very much. You too might have played or will play volleyball. This is a game in which a ball as big as a football is played between two teams by striking with hands, but social media but nowadays a video viral It is happening, which has surprised everyone, because in this some girls are seen playing volleyball not with their hands but with their feet.

In the video you can see how the girls are playing volleyball very beautifully with their feet. She is making such shots with her feet as if she is playing football. You must have seen the game of football, in which many players are seen jumping upside down in the air and making strong shots with their feet. Something similar is being seen in this video as well. Girls are also making vigorous and spectacular shots by jumping in the air. She is not touching the ball with her hands at all. You have hardly ever seen such a unique volleyball, let alone playing it. This scene is being told of Indonesia.

See this unique game of girls

This unique video of girls playing volleyball has been shared on the social media platform Twitter with an ID named @TansuYegen and the caption reads, ‘A different volleyball played in Indonesia’. This video of just 19 seconds has been viewed more than 9 lakh 31 thousand times so far, while more than 29 thousand people have also liked the video and made various comments.


Some are saying that ‘it should be called volleyball’, while some are saying that the name of this game is Sepak Takra, which is very popular in South-East Asian countries. You will be surprised to know that in the Asian Games held in the year 2018, India has also won the bronze medal in this unique game. 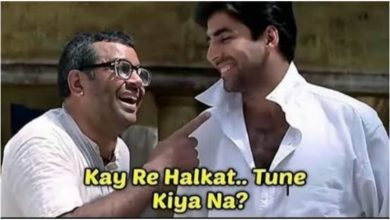 #No DRS: When the stadium’s lights went off, Chennai’s fuse blew, by sharing the meme, the fans said – is it a match or a joke..! 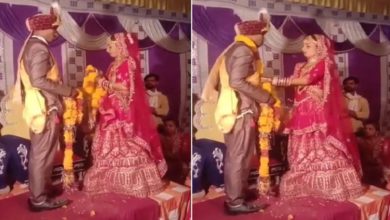 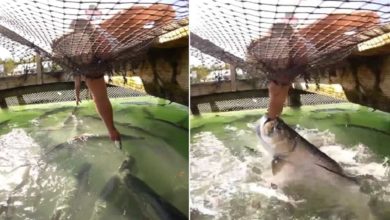 Viral Video: Big fish had to be fed, see how it was caught in a jiffy 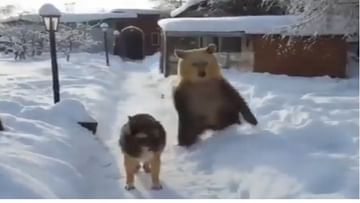 The bear wanted to play with the dog in the midst of snowfall, in front of the friend the dog was seen in a different swag