Dewald Brevis showed acrobatics in the air. Did something in which a quick reaction of his mind was also seen, due to which it was understood that he is also a clever cricketer.

Dewald Brevis or rather a shortened form of AB de Villiers in batting. Now you must have heard the discussions about his batting. And, if you do not listen, then know very briefly that he has done a great job of cracking 162 runs in just 57 balls. During this explosive and helpless innings to the bowlers, he hit 13 sixes as well as the same number of fours. That is, he left the team in front of him. all this work brevis He played for the Titans in the CSA T20 Challenge. But, after scoring 162 runs against Knights in the same match, he did another amazing job, which shocked the people.

Brevis caught a surprising catch in the air

The 7th over of the Knights’ innings was going on. On its very first ball, that catch came to Dewald Brevis standing on the boundary, which he caught in a very surprising way while showing acrobatics in the air. It happened that after hitting the bat of Jacques Seinman, the ball was seen going across the boundary line waving in the air. Brevis, standing on the boundary, saw the ball till the end, then suddenly he caught towards the ball going out through the air.

no match for this catch

He caught the ball but during this he was seen losing control over himself. He started falling across the boundary. When this happened, he threw the ball in the air before his feet fell on the ground. And then after handling himself, he came before the boundary line and caught the catch. Due to his tremendous catch, the first wicket of Knights fell in the match.


Dewald Brevis’ team Titans won the match by 41 runs, in which 162 runs came out of his bat. 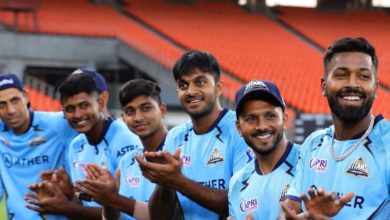 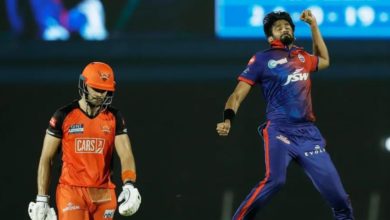 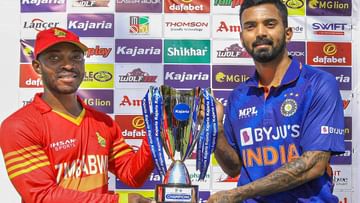 IND Vs ZIM 3rd ODI: India eyes clean sweep, where and how to watch live streaming? 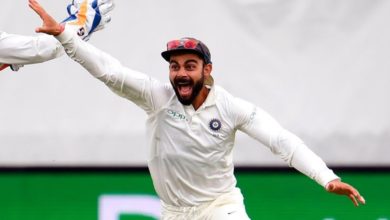 IND vs SL: Permission given to spectators for Virat Kohli’s 100th Test, BCCI bowed under pressure from fans