The two new prepaid plans that Vi has launched for users are priced at Rs 499 and Rs 1,066.

The two new prepaid plans that Vi has launched for users are priced at Rs 499 and Rs 1,066. In this plan, users get one year Disney + Hotstar mobile subscription, 2 GB daily data, unlimited voice calls and many other benefits. Keeping in mind the ongoing Indian Premier League 2022, both the plans have been announced. This isn’t the first time Vi has rolled out plans for a free Disney+ Hotstar subscription.

Under the newly launched Vi 499 plan, prepaid users get 2GB data per day along with unlimited voice calls and 100 SMS per day. In addition, there is a Disney+ Hotstar mobile subscription for one year. This plan comes with a validity of 28 days.

The second plan that Vi has launched for this year’s IPL season is priced at Rs 1,066. Under the plan, users also get 2GB data per day, unlimited voice calling benefits on any network, 100 SMS per day, and a one-year Disney+ Hotstar mobile subscription. This is a long term plan with a validity of 84 days. Both the plans are listed on the Vi website as well as the mobile application.

Vi 901 prepaid plan offers 1.5GB data per day, unlimited calling benefits and 100 SMS per day for a validity of 365 days. Reliance Jio also launched two new prepaid plans for this year’s IPL season along with a one-year Disney+ Hotstar mobile subscription. The price of these plans is Rs 555 and Rs 2,999.

read this also- WhatsApp will soon get the facility to transfer files up to 2GB, only these users will be able to use it

Honor X7 launched with 5000mAh battery and 48MP camera, know what else is special in this phone 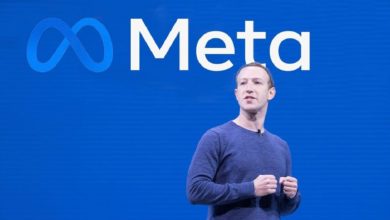 5 facts related to the huge drop of $ 250 billion in the value of Meta, know why Facebook is in trouble 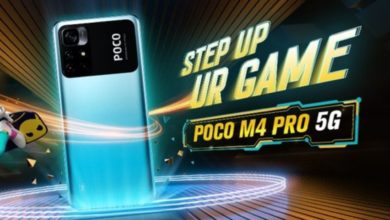 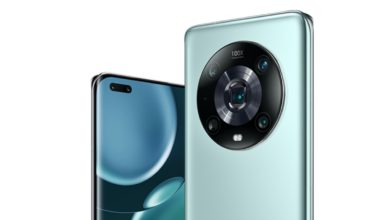 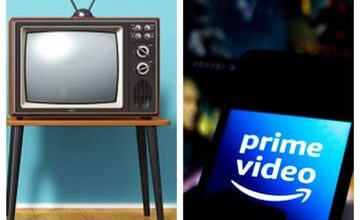 Watching web series and movies on Amazon Prime may soon become expensive, know what will be the new price!